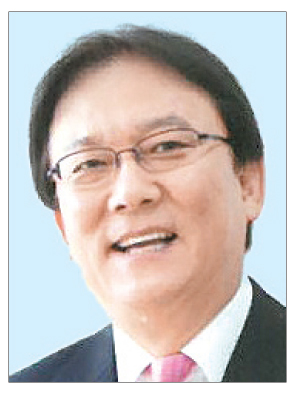 The promotion was made in the course of the group’s annual reshuffling of senior executives on Tuesday. A total of 77 people in top management were awarded new jobs.

Park, 65, was a vice president at Samsung Life Insurance before he joined CJ Logistics in August. CJ said in a statement that Park was noted within the company for his long career experience.

While at Samsung, Park once headed the group’s Chinese headquarters.

Other top management moves in the group include CJ 4D Plex CEO Choi Byung-hwan’s promotion to CGV CEO. CJ 4D Plex is a subsidiary under CGV tasked with developing technologies related to 4-D films. Choi is expected to direct CGV’s business based on his experience with the latest movie technologies.

CJ said this year the group was focused on returning to the basic principle of making promotions based on performance rather than internal politics or personal ties. The largest number of promotions, 25, were at CJ CheilJedang, which had a successful year thanks to its home meal replacement and biopharmaceutical businesses.

CJ ENM, which is expanding its presence overseas with Korean television programs and K-pop content, had 13 senior executives promoted this year.