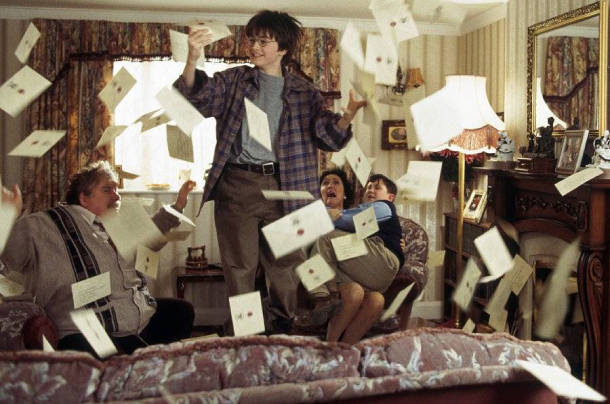 The first of the eight-movie “Harry Potter” series, “Sorcerer’s Stone” was originally released in December 2001. Directed by Chris Columbus, the movie centers on the young Harry Potter (Daniel Radcliffe), who enrolls in the Hogwarts School of Witchcraft and Wizardry, where he learns the truth about himself, secrets he had not known about his family and the evil forces that haunt the magical world.

Directed by Jon M. Chu, the movie is about Rachel Chu (Constance Wu), an economics professor at New York City, who agrees to go to Singapore with her boyfriend, Nick Young (Henry Golding) to attend the wedding of his best friend. During her trip, she meets Nick's family, including Nick’s mother (Michelle Yeoh) and learns that her boyfriend comes from an extremely rich family.

The film topped the North American box office for its first three weeks and is the highest-grossing romantic comedy in a decade, having made more than $231 million worldwide. 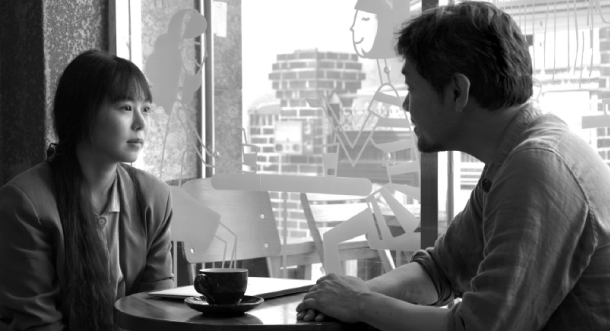 Director Hong Sang-soo’s latest release starring his muse Kim Min-hee revolves around a protagonist named Areum (Kim), who spends her time observing customers at a cafe in Seoul and writing down the conversations that she overhears in her MacBook Pro.

Some of the people she observes are an actor (Jung Jin-young) trying to convince a much younger woman (Kim Sae-byuk), a professional writer, to agree to something in the script they are co-writing. Areum also observes a big argument that breaks out between a girl (Gong Min-jung) and a boy (Ahn Jae-hong) at a nearby table. 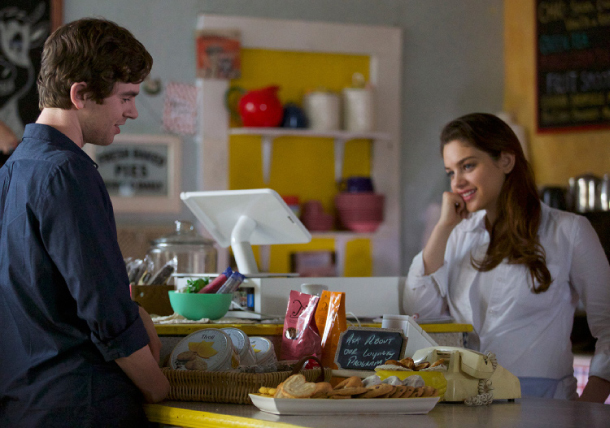 Directed and written by Jake Goldberger, this movie centers on a young would-be chef named Charlie (Freddie Highmore), who is stuck in a gloomy reality of living at home with his mom and stepfather while working at a small local movie theater.

His life takes an unpredictable turn after encountering Amber (Odeya Rush) at a local coffee shop, where she works as a barista. Charlie, who had crush on Amber since high school, is initially hesitant and stutters in front of the girl he has fallen for. Although Amber has a boyfriend, this does not stop Charlie from stalking her incessantly.

The more he gets obsessed, the more Amber rebuffs him. And the sudden appearance of his estranged father (Christopher Meloni), makes Charlie’s life much more complicated. 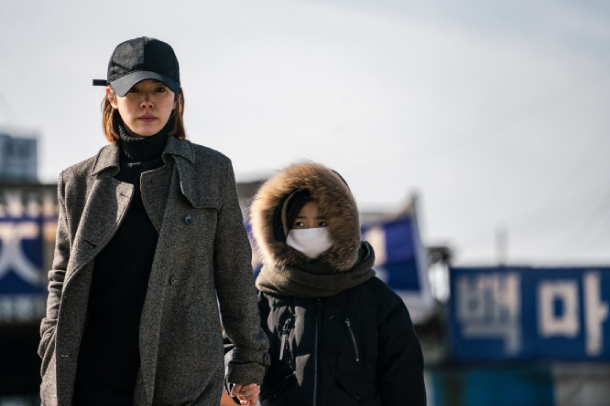 A movie centering on a female protagonist, “Miss Baek” explores child abuse through the eyes of Sang-ah (Han Ji-min), a social outcast who was abandoned by her abusive mother in her youth and became a convict as a minor after trying to protect herself from the son of a powerful businessman who attempted to rape her. Having gone through such experiences at a young age makes her defensive, tough and, at times, reckless.

However, her heart starts to melt when she encounters the young Ji-eun (Kim Si-ah), who is abused by her game-addicted father and his girlfriend.