Veteran tenor Placido Domingo will be holding a concert on Friday at the Jamsil Sports Complex in southern Seoul. The 77-year-old singer said that his concert in Korea two years ago may be his last visit, but he has returned to perform for his Korean fans. Domingo, above, met with local press on Wednesday at the Lotte Hotel in Jamsil, southern Seoul. [PRM]

This fall, he will perform in Korea for the first time in two years. The singer has a diverse program planned for his seventh local performance.

Led by American theater director Robert Johanson, this musical is based on Victor Hugo’s 1869 novel of the same name.

This musical is a love story between an average housewife named Francesca, living in Iowa, and a National Geographic photographer named Robert, who is sent to her town for work. 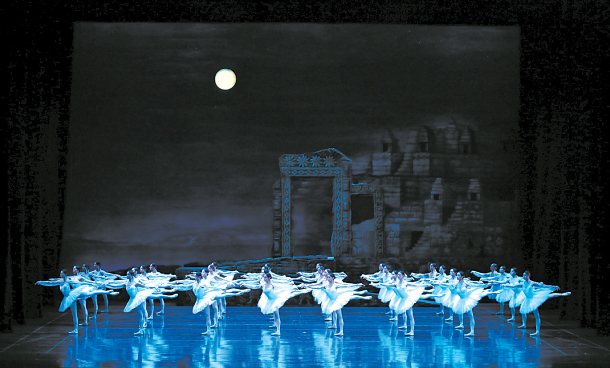 The Korean National Ballet presents “Mata Hari,” a beautiful ballet piece set in Paris in 1917 based on the true life of Dutch spy and dancer Mata Hari who enchanted all of Europe with her self-proclaimed Oriental dance. In the ballet, she helps others forget about the suffering of war, and eventually becomes a celebrity among high society.

The story has been staged as a ballet and a musical in Korea, but according to the ballet company, this production has been newly choreographed by Renato Zanella for the Korean National Ballet. For the role of Mata Hari, the company’s principal dancers Kim Ji-young, Park Seul-ki and Shin Seung-won will alternate.

Originally choreographed by Marius Petipa, the piece was the French choreographer’s first work that was universally hailed right after its premiere by the Imperial Ballet at the Imperial Bolshoi Kamenny Theatre in St. Petersburg, Russia, in 1877. It is still one of the most celebrated classical pieces today. This piece premiered in Korea before in a 1999 performance by the Universal Ballet Company at the Sejong Center for the Performing Arts Center to celebrate the company’s 15th anniversary.

The renowned Munich Philharmonic Orchestra under the baton of maestro Valery Gergiev is coming from Germany to Korea for a concert in Gyeonggi’s Seongnam Arts Center next month.

The orchestra will accompanied by Korean pianist Sunwoo Yekwon. The program includes B. Smetana’s Overture from, “The Bartered Bride,” S. Prokofiev’s Piano Concerto No. 3 in C major, Op. 26 and J. Brahms’ Symphony No.1 in C minor, Op. 68. 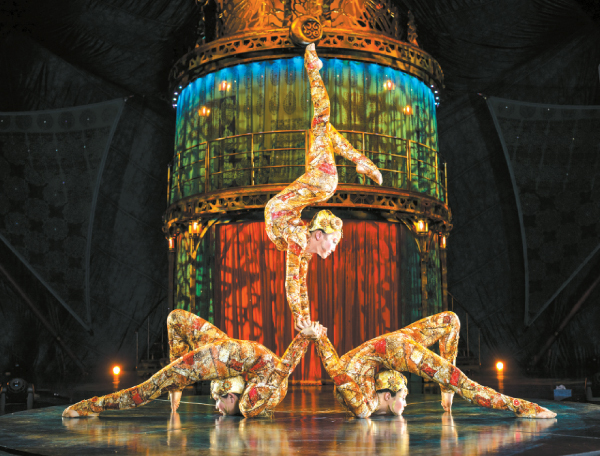