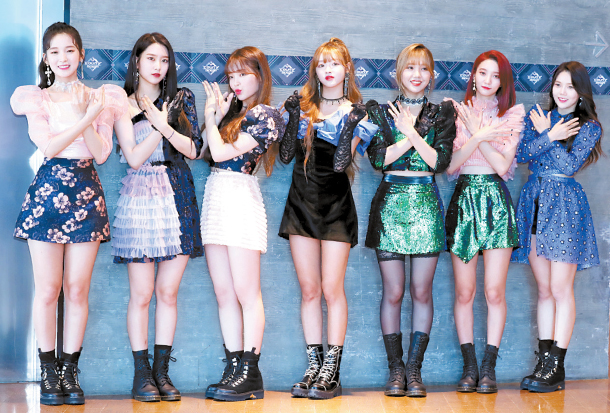 WM Entertainment, the agency of idol groups Oh My Girl and ONF, said on Thursday that it filed a complaint against those who had been spreading false facts and posting sexually humiliating and slanderous content or comments about its artists online.

According to a statement released by the agency, it filed the complaint at the Seoul Mapo Police Station on Monday.

“We had collected the necessary evidence and data on malicious posts and comments directed at our idol groups Oh My Girl and ONF,” the agency said.

“[From now on,] we will take strong legal action against those who keep committing online crime, in order to protect the fundamental rights of our artists,” it added.