Bobby to perform at LoL tourney

Bobby to perform at LoL tourney 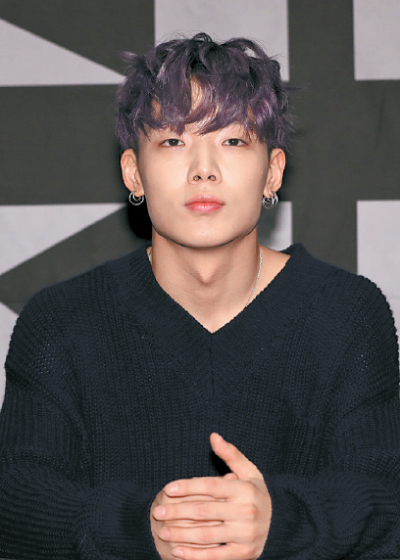 Bobby from boy band iKON will be the first Korean singer to perform at the opening ceremony of the League of Legends 2018 World Championship Finals on Nov. 3.

According to his agency YG Entertainment on Friday, Bobby will perform a remix version of the original theme song of the ceremony, “RISE,” along with American artists The Glitch Mob, Mako and The Word Alive, the original producers of the song.

The remix featuring Bobby was released on Thursday through music streaming sites around the world including Melon, Genie Music, Naver Music, iTunes and Apple Music.

The League of Legends World Championship is the annual championship tournament for the game hosted by video game developer Riot Games.

Professional gamers from around the world gather to compete in teams.

This year, the tournament is set to take place in Korea at Incheon’s Munhak Stadium.

Bobby debuted as the rapper of iKON in 2015.

The group is best known for their hit song “Love Scenario,” which topped the charts in January, but was banned in some elementary schools for its inappropriate content and for being too “addictive.”