CL works with BEP on ‘Dopeness’

CL works with BEP on ‘Dopeness’ 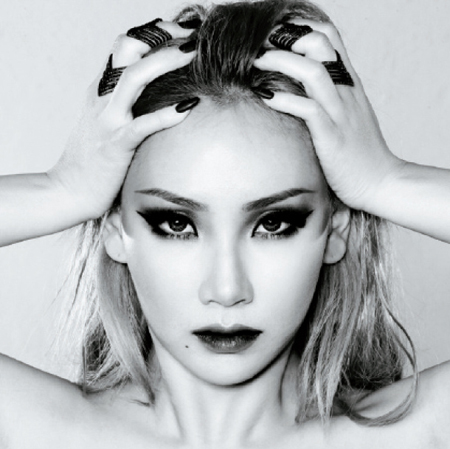 “Dopeness,” a collaboration between singer CL, a former member of the disbanded girl group 2NE1, and American group The Black Eyed Peas was released on Friday.

The song is the sixth track off of The Black Eyed Peas’ new album “Masters of the Sun Vol. 1.” The song was produced by the group’s leader Will.i.am. CL and the group’s other members Taboo and apl.de.ap also took part in producing the song.

This is not the first time that CL has worked with the Peas. Back in 2011, CL teamed up with the group and performed their song “Where Is The Love?” on stage with them at the 2011 Mnet Asian Music Awards. In 2013, CL met with Will.i.am to collaborate on his solo track “Gettin’ Dumb.”

She reunited with the members at the 2017 Summer Sonic Festival in Japan.