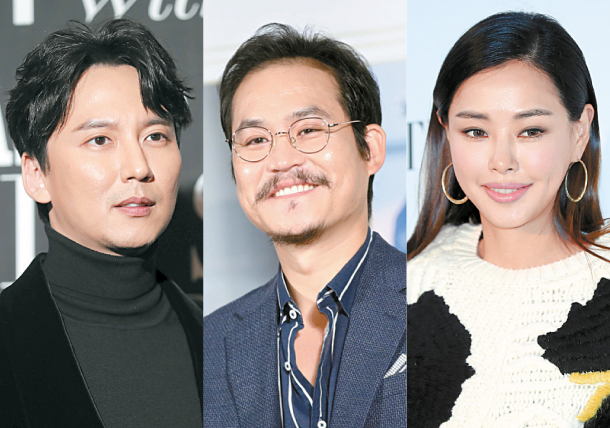 The drama, which is scheduled to air in the first half of next year, is a comedy crime series that features an investigation being conducted by a priest and a police officer into the murder case of an old bride. The plot will also feature corrupt police officers, a pseudo-religion and the exploitation of welfare agencies.

Kim Nam-gil will play the hot-tempered priest Kim Hae-il, and Kim Sung-kyun will play the role of Gu Dae-yeong, a slow-witted police officer who likes to impress others with his speech. The two characters partner up to solve the mysterious murder.

Meanwhile, Lee will play the role of Park Gyeong-seon, a smart and zealous prosecutor who works at Seoul’s Central District Prosecutors’ Office.