Nichkhun to drop album in Japan

Nichkhun to drop album in Japan 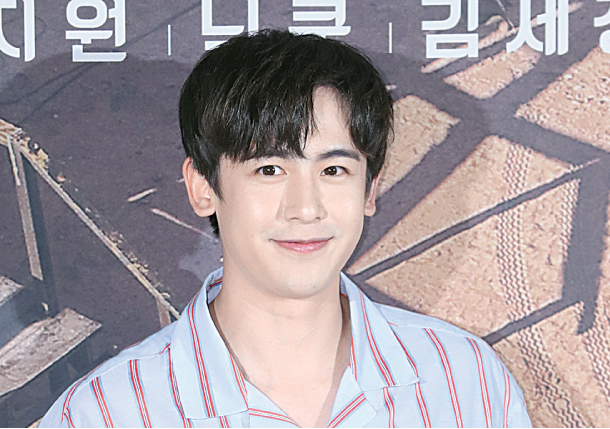 Nichkhun is the last band member to release a solo album. Junho, Jun. K, Wooyoung, Taecyeon and Chansung have all already released solo music in Japan.

The agency also unveiled a teaser image for the album through the group’s official Japanese website, featuring Nichkhun sitting on a cloud, hinting at the theme of the upcoming album.

Nichkhun, who debuted with 2PM in 2008 with the album “Hottest Time of the Day,” held his first solo fan meeting tour, “Khunvitation,” all across Asia in 2017, making stops in cities including Seoul, Tokyo, Osaka and Bangkok.

In September, he won the Asia Superstar prize at the “Thailand Headline Person of the Year” ceremony held in Bangkok.