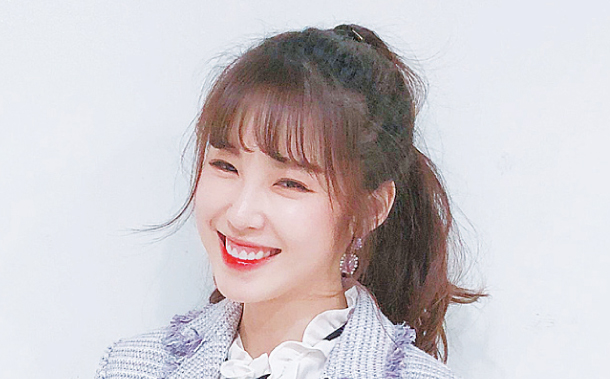 Singer and actor Jun Hyo-seong, a member of the girl group Secret, signed a new contract with agency Tommy & Partners.

“Jun has decided to sign a contract with us following the court’s partial approval of the invalidity of her exclusive contract with her previous agency,” announced Tommy & Partners on Monday.

Jun’s previous agency TS Entertainment responded through an official statement that its contract with Jun is still valid and that her signing with a new agency is a clear breach of their contract. Tommy & Partners, however, rejected this claim on the same day.

In September last year, Jun filed a lawsuit against TS Entertainment, claiming that her exclusive contract with the agency was invalid due to payment issues.

According to Jun’s lawyer, the last payment she had received from TS Entertainment was 6 million won ($5,250) in 2015. She has not been paid since then.

Following the announcement, TS Entertainment claimed last year that Jun had already been informed about the payment. It also said that Jun had independently decided to terminate the contract.

The final decision of the court on the contract’s validity will be announced on Nov. 14.