BTOB will drop album on Nov. 12

BTOB will drop album on Nov. 12 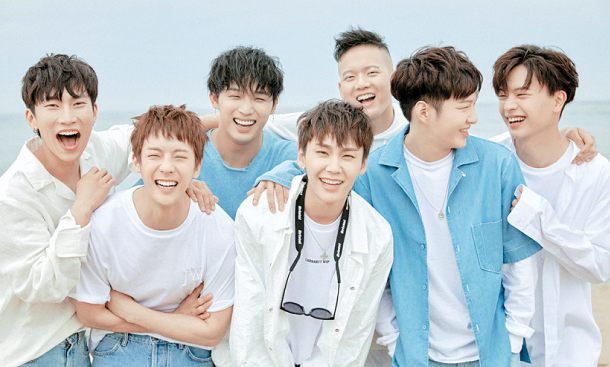 Boy band BTOB’s agency Cube Entertainment has confirmed that the group will return with a new special album on Nov. 12.

On Tuesday, the agency released a black and white teaser image for the group’s album “Hour Moment” on social media featuring six of the group’s seven members walking in the middle of a field. Member Seo Eun-kwang is currently serving in the military. The group has been dropping hints regarding their return this fall, including the release of the single “Friend” on Oct. 23.

They have also been featured on the soundtracks of television dramas including “Monstar” (2013), “Cinderella with Four Knights” (2016) and “The Miracle” (2016).

The group will perform at the “2018 Fantasia Super Concert” in Bucheon, Gyeonggi on Saturday.