‘Hedwig’ star calls out Wanna One

‘Hedwig’ star calls out Wanna One 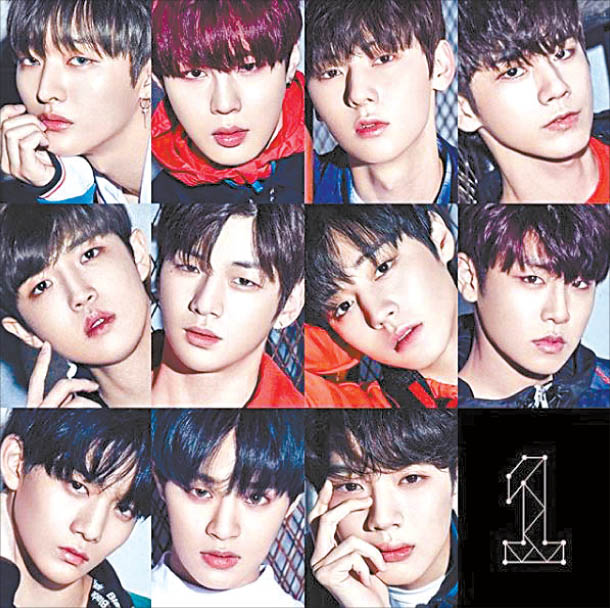 John Cameron Mitchell, the director and star of the movie “Hedwig and the Angry Inch” (2001), pictured below, has expressed his discomfort with K-pop band Wanna One’s teaser video of their upcoming album “1¹¹=1(Power of Destiny).”

On Tuesday, Mitchell posted a video on Instagram in which he talked about the group’s usage of “Platonist and Taoist imagery” that was originally featured in his movie “without attribution” in the boy band’s teaser video. He also said that the title of the group’s song “The Origin of Love” is something the Korean group took without any prior request to use.

“An ancient myth is fair game to use as a metaphor for a band and its fans coming together, but I’m sad to think that their managers felt the need to borrow so flagrantly without attribution and flatten the myth,” Mitchell wrote in his post.

In the video he said, “[The imagery] has ancient roots, but felt a little bit rude … It felt like it was not telling the full story of the myth, the 2,500-year-old myth which was about all genders and all sexualities breaking the powers of gods, of the people telling you what to do and who to love and finding their own love.” 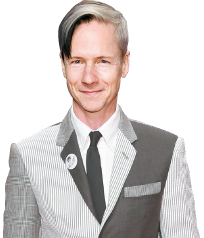 Wanna One’s agency Swing Entertainment responded on Tuesday, saying that the band’s teaser video did take motifs from Plato’s concept on the origin of love from his book “Symposium.”

“During our screening process, we came to the conclusion that [what we did] was inspired by an idea that all mankind should share, and the idea is based on philosophical thoughts regarding the origin of love,” the agency said in a statement, adding that there were no copyright issues to discuss. The agency did acknowledge that the concept itself became widely known to the public after it was used in “Hedwig.”

“Since there can be many different interpretations of the origins of love, we respect Mitchell’s opinion as well.”

The Korean group’s new album will be released on Nov. 19.