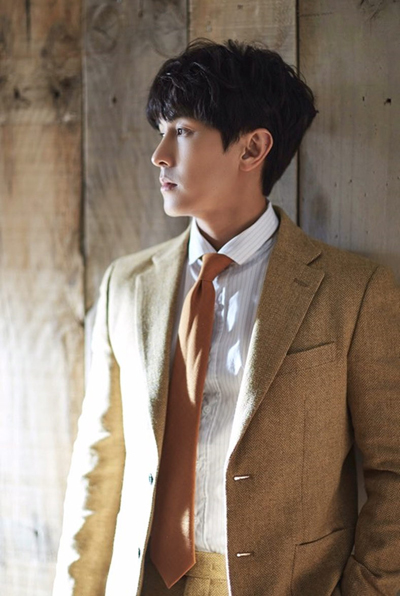 Kim Dong-wan from the boy band Shinhwa is now the CEO of his own personal agency.

CI ENT announced on Wednesday that Kim has founded a one-person agency on his own and will be in charge of his career as a singer as well as an actor, following the expiration of his exclusive contract with the agency.

Before Wednesday, Kim belonged both to Shinhwa Company which manages his schedules as a singer, and to CI ENT, which had managed his acting career.

Since signing with CI ENT in 2014, Kim has pursued a career in acting, appearing in movies such as “One Way Trip” (2015) and “If You Were Me” (2016). He will also be starring in the upcoming musical “A Gentleman’s Guide to Love and Murder” which will premiere on Nov. 9.