DJ Doc rapper is getting married

DJ Doc rapper is getting married 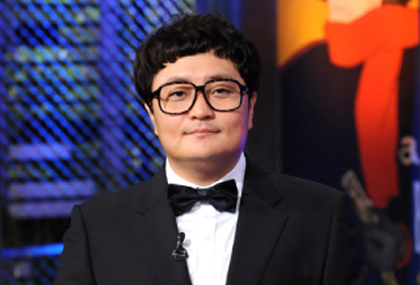 Jeong Jae-yong from hip-hop trio DJ Doc is getting married to his girlfriend of two years, Suna, a former member of the girl group Icia.

The group’s agency Superjam Records announced on Thursday that Jeong’s wedding will take place on Dec. 1 at The Riverside Hotel in Gangnam, southern Seoul.

The bride-to-be is 19 years younger than Jeong, who is 46. The girlfriend is currently nine weeks pregnant and is expected to bear their child in June.

Jeong is the final member from the group to be wed. Member Kim Chang-ryul was married in 2003 and has a son and a daughter. Member Lee Ha-neul tied the knot on Oct. 10 with his current wife after 11 years of dating.