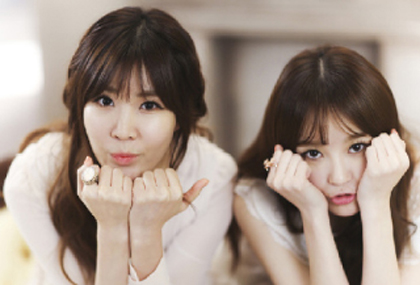 Ballad-pop duo Davichi will be holding a concert series at the end of the year to celebrate their 10th anniversary.

The “Davichi Concert 2018” will be held at Yonsei University’s Main Auditorium in western Seoul on Dec. 29 and 30.

The group released its latest album “&10” in January to celebrate their 10th year performing together, and since then, they have been performing in cities across Korea including Seoul, Busan and Daegu. The concert series at the end of the year will wrap up the tour.