Homeplus’s new logo is a shiny red plus

Homeplus’s new logo is a shiny red plus 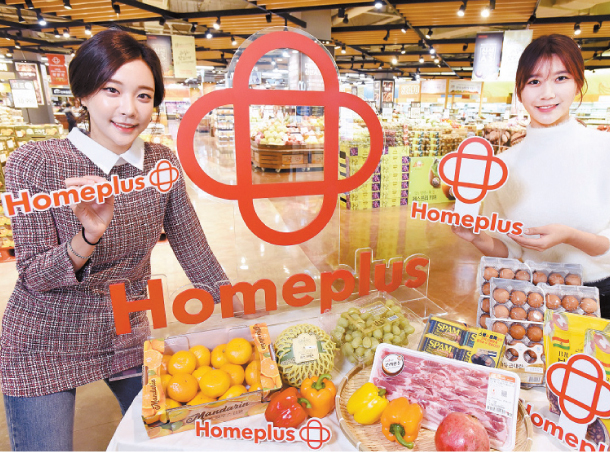 Discount chain Homeplus has changed its logo for the first time in 21 years - a move the company says signals more aggressive management activities are to come.

The radical redesign eliminates the line under “Homeplus” and adds a new red stylized plus symbol to the right of the word. Homeplus says the new logo symbolizes the expansion of customer benefits and its vision to combine online and offline strategies.

The change comes one year after CEO Lim Il-soon took over.

“CEO Lim’s first year was a stage in which the company devised new management strategies and executed the very early steps [in that plan],” said Homeplus in a statement. “The logo change is a statement that from now on the company will conduct aggressive investments to speed up execution.”