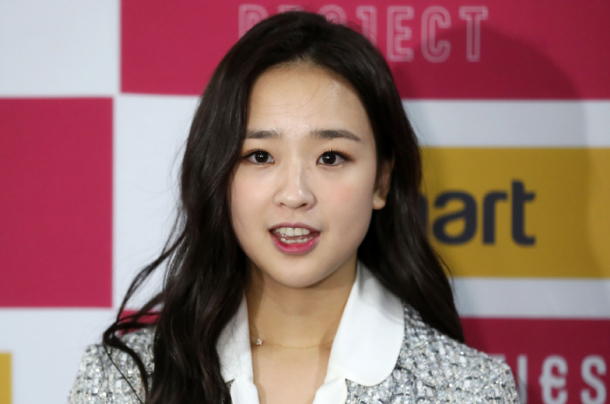 “We will be taking action against defamation, personal attacks, spreading of false information and slander against Son,” the agency announced through a statement on Friday. The agency added that it will not overlook these malicious crimes anymore for the protection of Son’s fundamental human rights.

“We have already gathered necessary data and evidence [on malicious posts and comments] and we are preparing to file a complaint [against the perpetrators],” it added.

Son is a retired rhythmic gymnast who began the sport when she was five. In 2010, she became the first Korean rhythmic gymnast to win a bronze medal at the Asian Games. She gained international recognition after she finished in fifth place at the 2012 London Olympics in the all-around women’s individual competition. She finished fourth at the 2016 Rio Olympics - her final international competition before she retired the following year.