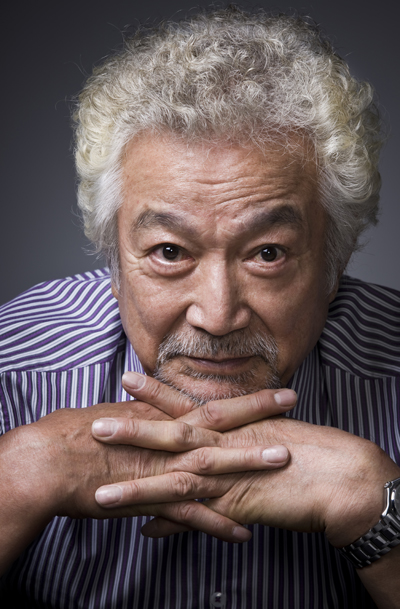 KIM SU-JEONG
The author is an editorial writer of the Joongang Ilbo.

It’s well-known that Alfred Nobel decided to set up the Nobel Foundation following the publication of a false obituary: his own. Nobel had 355 different patents, including one for dynamite, and amassed quite a fortune. In 1888, his brother Ludwig died, but a French newspaper mistakenly assumed that it was Alfred and published an obituary titled “The Merchant of Death is Dead.” It continued, “Dr. Alfred Nobel, who became rich by finding ways to kill more people faster than ever before, died yesterday.” Nobel was devastated and decided that he would award those people who best benefited mankind.

False obituaries are not uncommon—the media often writes them for famous figures in advance and publishes them by mistake. With the internet’s development, false news spreads quickly and widely. In August 2008, Bloomberg mistakenly sent out an obituary for Apple CEO Steve Jobs who was battling cancer, only to retract it 30 seconds later: it was three years before his death. In response to the article praising his accomplishments, Jobs quoted Mark Twain, “The reports of my death are greatly exaggerated.” Twain himself was a victim of a false obituary: in 1897, the New York Herald reported Mark Twain’s death and wrote, “Worse still, we are told that his brilliant intellect is shattered and that he is sorely in need of money.” It was to this that Twain uttered his iconic line.

Obituaries, such as those for Pope John Paul II, former German Chancellor Helmut Kohl, former South African president Nelson Mandela, and American actor Kirk Douglas, were all published prior to their actual deaths. In Korea, news of comedian Lee Joo-il’s death was reported five minutes before his death in 2002. In March 2015, CNN and Chinese media falsely reported the death of former Singaporean Prime Minister Lee Kuan Yew several days before his death, deceived by a fake Singaporean government site. Reports in August on the death of filmmaker Costa Gavras, who directed “Z” and “State of Siege,” turned out to be intentional false news.

On Saturday evening, Nov. 3, reports of the death of Korea’s legendary movie actor Shin Sung-il spread across the internet. The story broke after his family made a reservation at a funeral parlor in hospital in Seoul. After the news broke, corrections were quickly issued: Shin died at 2 a.m. on Nov. 4. The family must have been hurt as they sought to be with him as long as possible during his final moments.

In the digital era, hundreds of media organizations compete to break news before properly checking facts. My heart is heavy: I send my condolences to the family and pray for Shin.