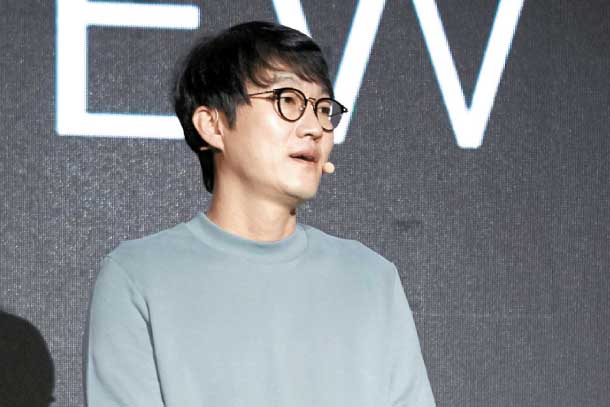 Nexon will unveil mobile versions of its four most successful computer games at the G-Star event next week, where it will have its largest booth ever with more than 600 devices for visitors to try out the games.

The G-Star Game Exhibition, which is held annually in Busan, is where developers introduce new games being released throughout the following year. At this year’s event between Nov. 15 and 18, Nexon will introduce 14 games in total, among which 11 are mobile games and three games for computers.

Nexon’s big step forward are releases of mobile versions of four of the most famous games from its 24-year history.

Like other companies in the gaming industry, Nexon has been developing mobile games over the last few years, but its prominence is based on early successes of computer games starting with its first release, The Kingdom of the Winds, a massively multiplayer online role-playing game (Mmorpg). It will finally get a mobile version.

Among other famous Nexon classics are Mmorpgs TalesWeaver and Mabinogi, and Crazy Arcade Bomb and Bubbles. Nexon will release those in mobile versions before the end of next year.

In the gaming industry, many companies are making mobile versions of old computer games or movies.

“Nexon is one of the first generation game developers [in Korea] that grew alongside the online gaming industry” said Nexon CEO Lee Jung-hun, at a press event held Tuesday at Gangnam District, southern Seoul.

“Presenting Nexon’s oldest games [in mobile versions] will surely bring back memories for many who grew up playing them online.”

Among other games that visitors can play at the exhibition is mobile game Dave the Diver, developed with National Geographic to offer a realistic experience under water, and the computer game Dragonhound, which is a role playing game in which dragons are hunted.

Participating in G-Star for the 14th time this year, Nexon will have its biggest booth this year with 543 smartphones and 80 computers reserved for visitors.

A large section of Nexon’s booth will have seats where visitors can play mobile games sitting down. At most booths, visitors have to play standing up.