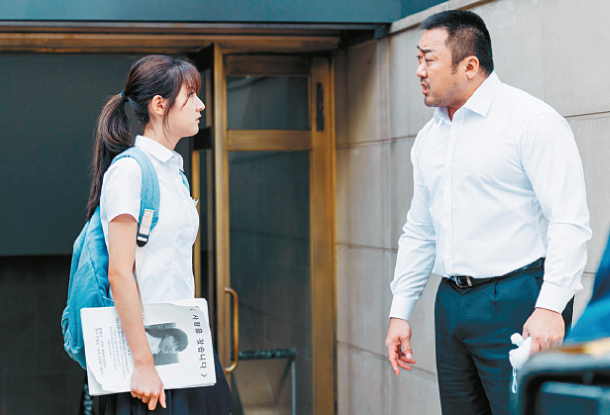 The missing girl’s only friend was Yu-jin (Kim Sae-ron). Believing that her friend was kidnapped, she also gets herself involved in the case. Working together with Gi-cheol, they realize that someone is trying to erase traces of the missing girl.

A former poet named Yun-yeong (Park Hae-il) is very happy that his former crush Song-hyeon (Moon So-ri), the ex-wife of his friend, is single again. One day after drinking, the pair travels to Gunsan, North Jeolla.

A remake of the 1986 historical horror masterpiece “Woman’s Wail,” this period thriller, set in Joseon Dynasty (1392-1910), follows a naive girl named Ok-bun (Son Na-eun) who happens to stumble into a cursed house, where a series of mysterious killings occur. 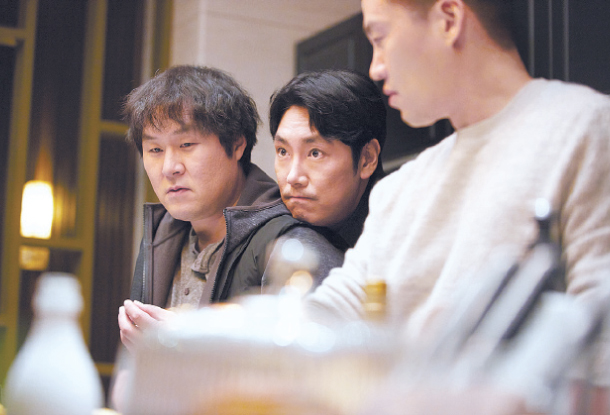 The rules require everyone to reveal every text, phone call and social media notification that pops up on their smartphones throughout the night. She invites them all to join in on loudly reading out text messages and putting their calls on speakerphone for everyone to hear.

Though a little reluctant, everyone’s desire to not be suspected of having any secrets, especially from their spouses, eventually leads them all to participate. In the end, the game turns out to be a complete disaster that leaves everyone feeling disappointed and betrayed.

But this latest “Halloween,” from Blumhouse Productions, ignores 40 years’ worth of spinoffs, and is a sequel to the original.

Directed by David Gordon Green, Jamie Lee Curtis reprises her iconic role as Laurie Strode, the sole survivor of Michael Myers’ killing spree in 1978. In the movie, Laurie is given one last battle with her arch-nemesis.

At the time, North Korea’s leader Kim Il Sung sent thousands of orphans to many of the country’s communist allies, including the Soviet Union and Hungary, asking that they take care of the children. In 1953, around 1,200 orphans were sent to the small village of Plakowice in Poland, where they lived in a former hospital for the next six years under the attentive care of Polish teachers and caregivers. However, tragedy strikes when the children are later ordered to return and become a part of North Korea’s post-war reconstruction efforts. 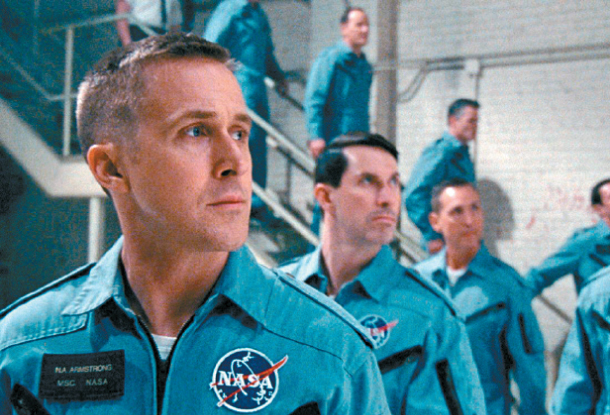 Based on James R. Hansen’s book “First Man: The Life of Neil A. Armstrong,” the film chronicles Armstrong’s work with NASA and also explores how society benefits from those who put work over personal happiness.

The biopic avoids building up to the moment where an American flag is planted on the surface of the moon, instead shedding light on how Armstrong was partially motivated by his unspoken grief over the death of his young daughter. 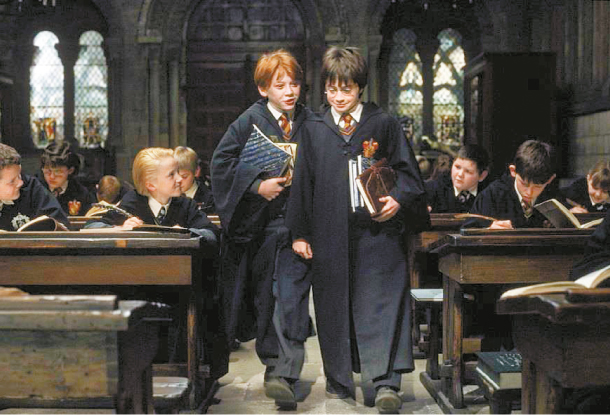 Directed by Chris Columbus, the movie centers on the young Harry Potter (Daniel Radcliffe) as he enrolls at Hogwarts School of Witchcraft and Wizardry, learns the truth about himself, secrets that he did not know about his family and about the evil forces that haunt the magical world.