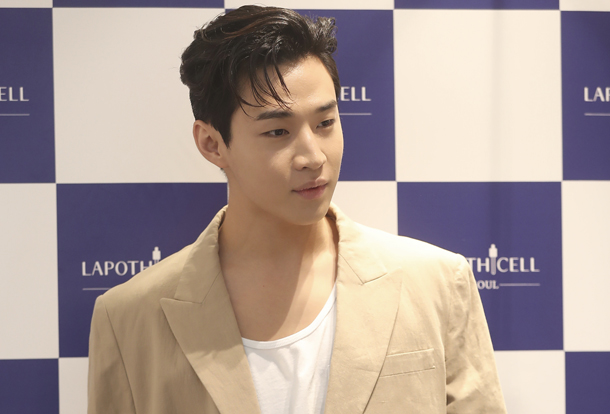 “We will give our full support to our agency’s first artist, Henry, to help him grow as a global multientertainer,” said the agency on Wednesday.

Henry debuted in 2008 as a member of Super Junior-M, a Chinese subunit of boy band Super Junior. However, he left the agency Label SJ on April 29 after his contract with the agency expired.

Henry has been known as a solo artist since the release of his first EP “Trap” in 2013. Since then, he has had songs on soundtracks of popular dramas including “Sweet Stranger and Me” (2016) and “While You Were Sleeping” (2017). He has also been pursing a career as an actor and as an entertainer, and is perhaps best known for his appearance on MBC’s reality program “I Live Alone.”

Henry was recently cast in the upcoming Hollywood movie “A Dog’s Journey.