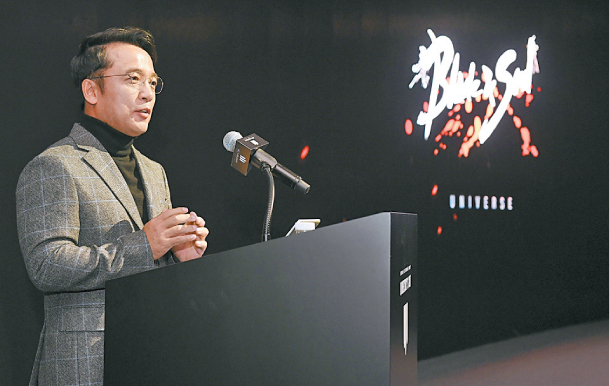 “NCSoft will challenge new possibilities and innovation of MMORPGs in the mobile platform,” said Chief Creative Officer and CEO Kim Taek-jin in his keynote speech at the 2018 Director’s Cut NC Media Day at Gangnam District, southern Seoul. “We will integrate two decades of NCSoft’s accumulated technology and expertise to try out new things that we couldn’t previously on PC.”

The first presentation kicked off with Lineage 2M, the most highly-anticipated game in the lineup. The latest addition to the iconic 20-year-old medieval fantasy Lineage series, Lineage 2M is a direct follow-up to the first mobile Lineage game, Lineage M. 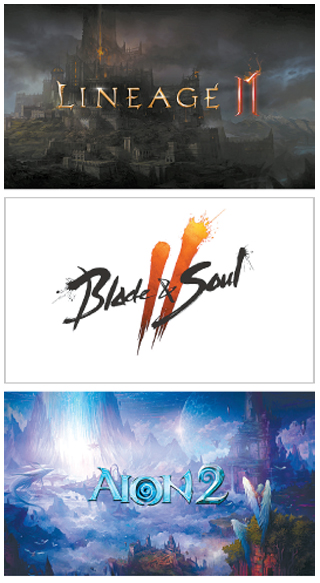 Lineage M has become one of the highest-grossing apps on Google Play and Apple’s app store since its release in July 2017, recording an accumulated 1 trillion won ($895.4 million) in sales from over 10 million users. Lineage M’s high performance is believed to have encouraged NCSoft to bank on mobile games as its future cash cow.

“We are not here to remake Lineage, but the MMORPG itself,” said Lee Sung-gu, the unit head of Lineage. “Lineage 2M will feature full 3-D graphics and a seamless open world free of technical limits. It will launch during the first half of 2019.”

“The in-game world currently developed for Lineage 2M spans an area of 102.5 million square meters [39.6 square miles], making in the largest world developed by a domestic game so far. We will expand that twofold by the time the game is ready for launch next year,” Lee added. When a reporter expressed skepticism, a programmer responded “it’s possible because we’re NCSoft.”

NCSoft then unveiled Aion 2, the sequel to its other fantasy game Aion. The story in Aion 2 will take place 900 years prior to the battle between the Asmodians and the Elyos, which means that players will not have to choose between the two factions, unlike its predecessor. Players of Aion 2 will also be able to control their characters mid-air.

“When we first designed Blade & Soul, we wanted to get away from the fantasy and magic and focus on the action,” said CEO Kim. “Now, six years after the launch of the Blade & Soul series, we wanted to revolutionize the story, the fighting and the strategy.”

“We believe that each new Blade & Soul game is significantly different and can be released separately,” said a programmer involved in developing the series.

Blade & Soul 2 will be the official sequel to the first Blade & Soul, while Blade & Soul’s original developers “Team Bloodlust” joined forces to develop the original story in more depth in Blade & Soul M.