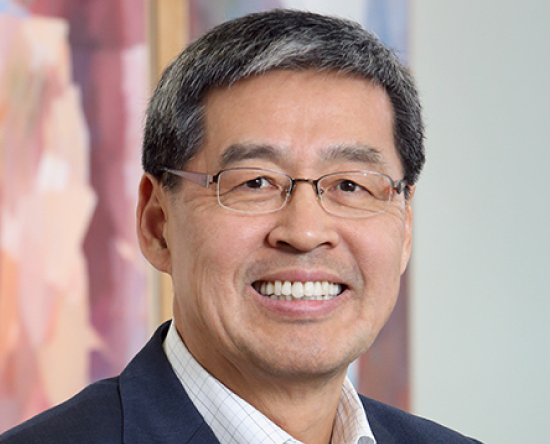 It is the first time the chemical company hired a chief executive from outside the company since its foundation in 1947. Current LG Chem CEO Park Jin-su climbed the ladder during his 42-year career at the company.

LG Chem said it has been looking for a person who can systemize global business operations as overseas production and marketing of lithium-ion batteries has increased along with demand for electric cars.

“Shin has gained global perspective and experience in operating a global materials and components business,” LG Chem said in statement. “He is the right person capable of responding to a rapidly changing business environment and bringing change in corporate culture and structure.”

Shin started at 3M Korea in 1984 as a technical supervisor and then joined 3M Philippines in 1995 as its managing director. In 2011, he was named executive vice president of 3M International Operations, becoming the first Korean to lead 3M’s overseas businesses, LG Chem said.

His most recent role at 3M was leading global teams, including the research and development, strategy and business development and business transformation teams, as vice chair and executive vice president at the 3M headquarters in Saint Paul, Minnesota.

Shin will begin commute to work and be officially inaugurated as the chief executive during the shareholders meeting in March.

Park will retire as Shin is inaugurated, but the exact date has not been announced yet. The company grew into a 28 trillion won ($24.8 billion) company under Park. In 2011, it posted around 22.6 trillion won in sales.

Industry analysts say this may be the beginning of a major transformation at LG under the leadership of 40-year-old Chairman Koo Kwang-mo.