BKA to drop most age restrictions

BKA to drop most age restrictions 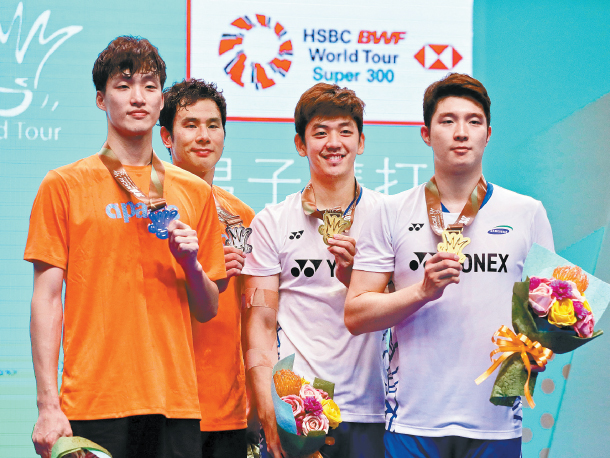 Badminton Korea Association (BKA) said it will hold a board meeting on Monday to discuss a revision of its rules and will abolish a clause regarding the age restriction of non-national team players.

Presently, the BKA rule states that male badminton players who are aged 31 years or younger and not part of the national team cannot compete in international competitions. The age restriction for female players is currently 29.

But the rule was recently challenged by retired national team players who took the case to court claiming that it violates athletes’ rights. Following a second trial, the court ruled in favor of the athletes, which nullified the BKA’s rule.

With BKA’s decision, Lee Yong-dae and Kim Gi-jung won the men’s doubles title at the Macau Open earlier this month.

BKA said it thought about appealing the court’s decision, but decided to abolish the age restriction.