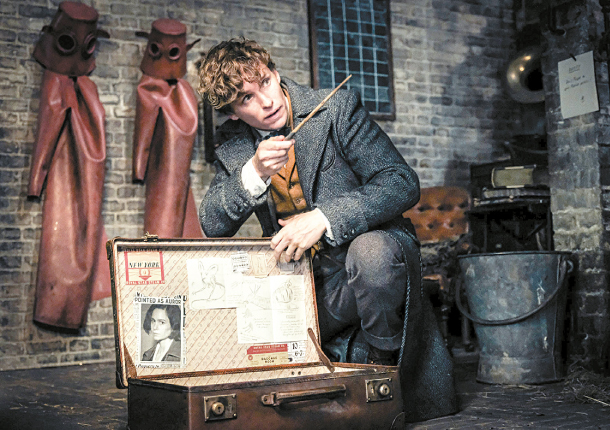 After the dark wizard Gellert Grindelwald (Johnny Depp) escapes the custody of the Magical Congress of the United States of America, he attempts to build a loyal following to destroy the peace that existed between magical beings and ordinary people.

Korean actress Claudia Kim, or Kim Soo-hyun, who has played a number of supporting roles in Hollywood movies, including “The Avengers: Age of Ultron,” (2015) plays the role of Nagini, a woman who transforms into Voldemort’s faithful pet serpent.

The decision to cast Kim as a character who goes on to become a slave to the franchise’s chief villain was met with controversy, with some calling the casting “racist.”

Young-min (Lee Bum-soo) is a Korean-born economist who lived in Cold War-era West Berlin until he was one day tricked into moving to North Korea, believing it was for the sake of himself and his family. He was then forced to work as a spy.

Upon realizing this, Young-min attempts to run away from North Korea. He seeks help from immigration officers at an airport in Copenhagen. He is then turned over to German authorities and is briefly detained.

Then, he and his eldest daughter are accidently separated from his wife and younger daughter, thus kicking off a journey to recover his family.

Directed by a rookie filmmaker Noh Gyu-yeop, the film was inspired by Oh Gil-nam’s true story. It co-stars Yeon Woo-jin and Park Ju-mi. 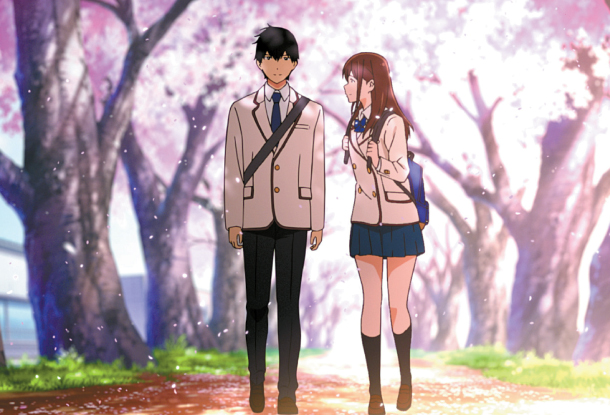 Based on Yoru Sumino’s popular novel, the story begins with an unnamed high school boy who is bothered by a girl, named Sakura, in their high school library. The latter is fascinated by a supposed Japanese custom of eating the body part of a lover to cure a disease afflicting the same body part.

Sakura is a popular and cheerful girl at school, while the male protagonist is a withdrawn loner who spends his time working at the school library because he believes that reading books is a better passtime than being with people.

One day, he accidentally discovers a diary, which turns out to be Sakura’s. Through reading the diary, the boy discovers that Sakura has a terminal pancreatic illness and that she only has a few months to live. This secret, which Sakura keeps from her friends, rapidly brings the two closer.

The live-action film was screened at the Busan International Film Festival last year.

The missing girl’s only friend was Yu-jin (Kim Sae-ron). Believing that her friend was kidnapped, she also gets herself involved in the case. Working with Gi-cheol, the two realize that someone is trying to erase traces of the missing girl.

A former poet named Yun-yeong (Park Hae-il) is very happy that his former crush Song-hyeon (Moon So-ri), the ex-wife of his friend, is single once again. One day after drinking, the pair travels to Gunsan, North Jeolla. 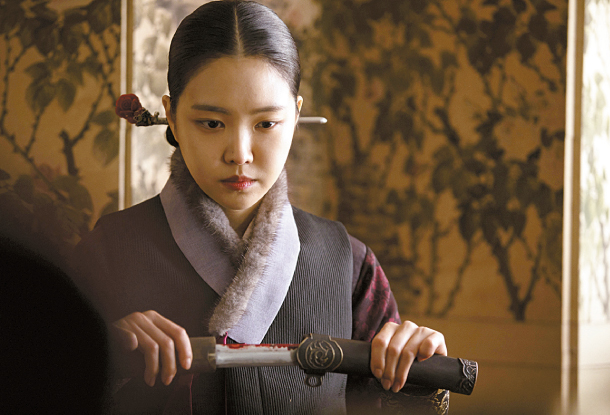 A remake of the 1986 historical horror masterpiece “Woman’s Wail,” this period thriller, set in the Joseon Dynasty (1392-1910), follows a naive girl named Ok-bun (Son Na-eun) who happens to stumble into a cursed house, where a series of mysterious killings occur.

At the time, North Korea’s leader Kim Il Sung sent thousands of orphans to many of the country’s communist allies, including the Soviet Union and Hungary, asking that they take care of them. In 1953, around 1,200 orphans were sent to the small village of Plakowice in Poland, where they lived in a former hospital for the next six years under the attentive care of Polish teachers and caregivers.

However, tragedy strikes when the children are later ordered to return and become a part of North Korea’s post-war reconstruction efforts. 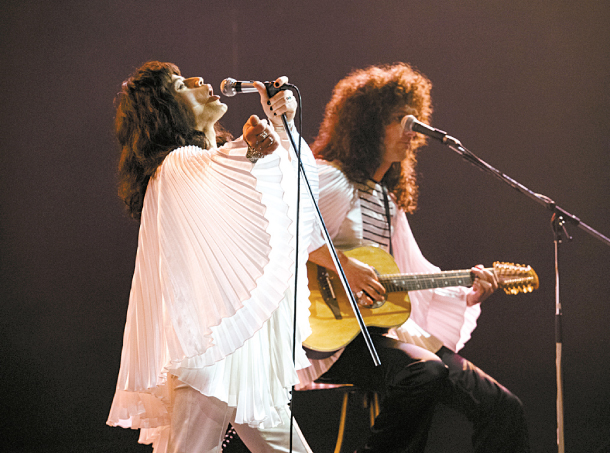