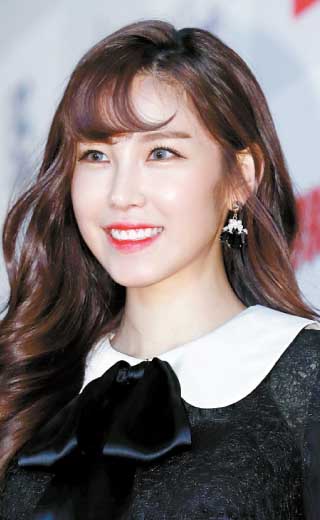 Singer Jun Hyo-seong’s former agency TS Entertainment must pay her 130 million won ($114,440), as well as any left over down payments and unpaid salary owed to the singer.

On Wednesday, the Seoul Western District Court ruled in favor of Jun in a case regarding payment issues and management rights.

The agency must also bear most of the lawsuit costs, according to the court.

The decision comes after Jun filed a complaint against TS Entertainment last September, claiming that her exclusive contract with the agency was invalid. According to Jun’s lawyer, the last payment she had received from TS Entertainment was 6 million won in 2015. Also, she claimed that the agency had transferred its management rights for Jun to another party without her consent.

The agency immediately denied Jun’s allegations last year, saying that it had already informed her about the payment and that she had independently decided to terminate the contract.

Deeming the contract as invalid, Jun signed a new contract with the agency Tommy & Partners on Oct. 29. TS Entertainment, however, responded that same day that its contract with Jun was still valid and that her signing with a new agency was a clear breach of contract.