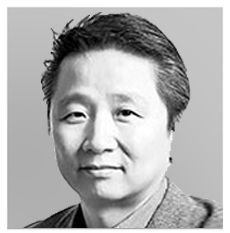 The Moon Jae-in administration’s economic policy raises both expectations and many a question. A Filipino who has been teaching English in South Korea for more than 10 years asked me how the policy of U.S. President Donald Trump has worked to uplift the U.S. economy while President Moon Jae-in’s has not had the same effect in South Korea.

I told him that Trump removed regulations, such as on carbon emissions, and brought down the corporate tax rate by as much as 14 percentage points. The U.S. economy is flourishing to the extent of stoking concerns about overheating. Jobs are filled and wages that stayed stagnant for a decade have begun to rise. Moon has been equally keen, if not more so, on reviving the South Korean economy. He vows to stimulate innovation and remove regulations. He does not have the strong opposition that Trump faced in the legislature. He enjoys a much higher approval ratings than Trump. But deregulation has been slow in Korea.

I was not happy with my explanation. I told my interlocutor that I would gather my thoughts and reason better in writing, which explains this column.

The difference may lie in earnestness: Moon has a strong sense of perseverance and sees through things he is intent on. After summit talks with North Korean leader Kim Jong-un, Moon pressed ahead with an official endorsement of the September joint declaration in Pyongyang and inter-Korean military agreement. The Blue House initially sought legislative endorsement: when it could not get one, it had the agreements ratified by the cabinet. The opposition claimed it was unconstitutional to make inter-Korean agreements ratified without legislative approval, but the president did not waver.

If the president was as intent on removing regulations as establishing peace with North Korea, he would have found a way. His aides would have been equally passionate. The government bends the law if it has to see through its goal. The Fair Trade Commission, in charge of upholding the principle of a fair economy — one of the pillars of Moon’s economic policy — went ahead with forcing franchises to disclose the raw material costs from the beginning of January. The principle’s enforcement required a revision to the law, but the anti-trust agency decided to go with an administrative act in order to bypass the legislative procedure. 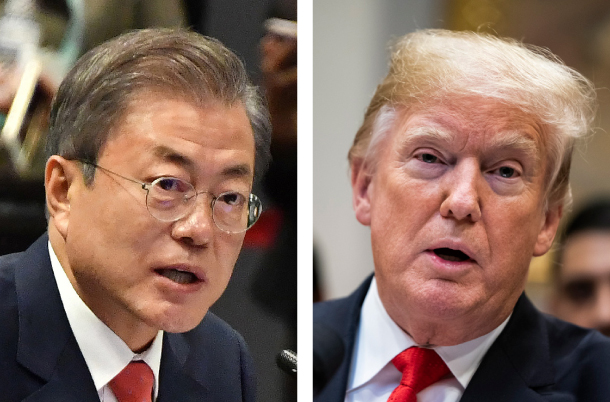 There can be many other reasons for a delay in deregulation. Government offices do not want to part with their powerful licensing authority. Deregulation also goes against leftist ideology. It is the ruling party that opposes the easing of the banking law to better capitalize internet-only banks or the medical laws to enable telemedicine services and for-profit hospitals. They resist changes that would betray their longstanding ideology. A bill is hard to pass in Korea if a lawmaker opposes it to the end. We have a president with an approval rating of 55 percent. If he was strong-willed, he could have persuaded opposing lawmakers.

Expectations come from the opposition. An opposition lawmaker claimed that replacing top economic policymakers with birds of a feather shows a disregard for the people as it means the government will stick to its path. The economy is nearing a crisis, and if it does not change directions now, it is doomed, he added. But a poor economy actually helps the opposition as a worsening economy can build favorable momentum for the otherwise weak opposition in the next general election.

The economy can be swept along by politics, but it will get its revenge. Political power can change. The opposition decries the government for its policies, but is silently pleased with its missteps. Meanwhile, the economy will suffer along with the people.