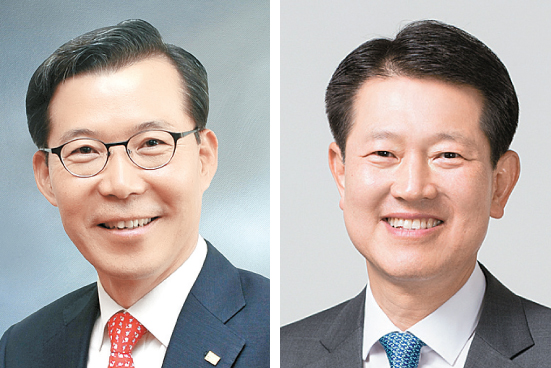 “The appointments are to ensure the independence of each affiliate’s management and to develop into a global financial group through the expertise of leadership,” said a source at the group.

In addition to the vice chairmanship promotions, a number of executives advanced to president.

The group said that Rhee will be establishing a corporate governance system for the company’s branches in the region. The decision came as Mirae’s foreign branches recently reported sharp increases in net profit.