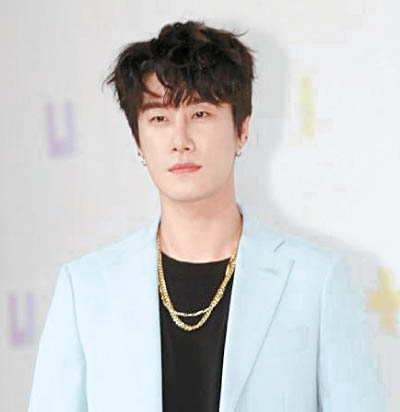 Rapper San E apologized on Monday for the controversy he caused last week after releasing the song “Feminist.”

Uploaded to YouTube on Thursday, the track includes sexist lyrics that upset many women including “You demand privileges, but why won’t you go to the military?” and “Why do I have to pay for dates?”

In an apology posted to Instagram, San E explained that the song does not express hatred towards women and that it is meant to be an alarm about the issue of gender hatred instead.

“I chose this theme to point out the societal issue of hatred against women and men,” the rapper wrote. “The original intention of the song was to criticize those who say they ‘respect’ feminists, gender equality and women while acting otherwise.”

San E said he decided to open up about his true intentions behind the song and take care of the public “misunderstanding” after one of his long-time fans told him that she felt betrayed and regretted all the time she spent supporting him.

“Feminist” was criticized by many in the entertainment industry, including rapper Jerry.k, who released a rebuttal titled “No You Are Not.” San E quickly responded by posting another track, “6.9cm” on Saturday.

Even prior to the release of “Feminist,” San E found himself at the center of controversy last week after he uploaded footage from a recent bar fight between two women and four men near Isu Station in Dongjak District, southern Seoul.