Yubin to release an album Nov. 27

Yubin to release an album Nov. 27 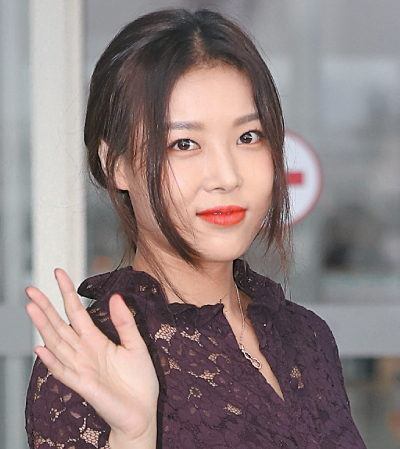 Yubin, a member of the now-disbanded girl group Wonder Girls, is set to return with a solo album at the end of this month.

Her agency JYP Entertainment unveiled that album will be titled “#TUSM” (Thank U Soooo Much) and will be released on Nov. 27 through social media on Monday.

The album comes five months after her EP “City Woman,” which dropped in June.

Since last Friday, artists from the agency including Twice, GOT7, Baek A-yeon and Hye Rim have been hinting on Yubin’s return by uploading videos of them saying “Thank U Soooo Much” on their Instagram accounts.

Yubin, who made her debut with Wonder Girls in 2007, gained attention in 2015 after her appearance on the second season of the Mnet rapping program “Unpretty Rapstar.” Following the disbandment of the girl group last year, Yubin officially debuted as a solo artist with her single “City Woman.”