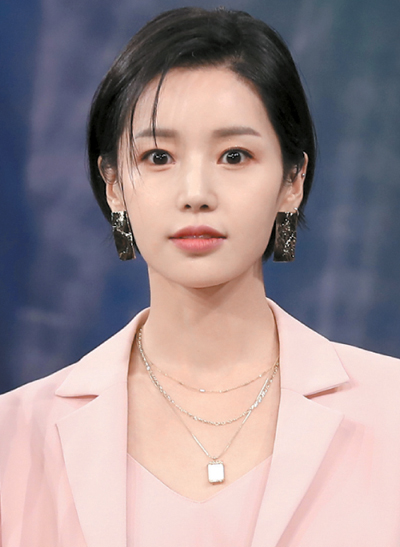 Singer and actor Nam Gyu-ri has signed with Ko-Top Entertainment on Wednesday.

“We have signed an exclusive contract with the actor,” announced the agency. “Nam is a beautiful actor with talented acting skills. [From now on,] she will be playing characters from a variety of genres, and we will be fully supporting her.”

Nam made her debut as a member of the now-disbanded group SeeYa in 2006 with the album “The First Mind.” After she had troubles with her management company, she left her group in 2009 and has since then pursued a career in acting.

Nam is currently playing a detective in MBC’s thriller series “Children of Nobody” which premiered on Wednesday. Actors Kim Sun-a, Lee Yi-kyung and singer Cha Hak-yeon from boy band VIXX also star in the series.