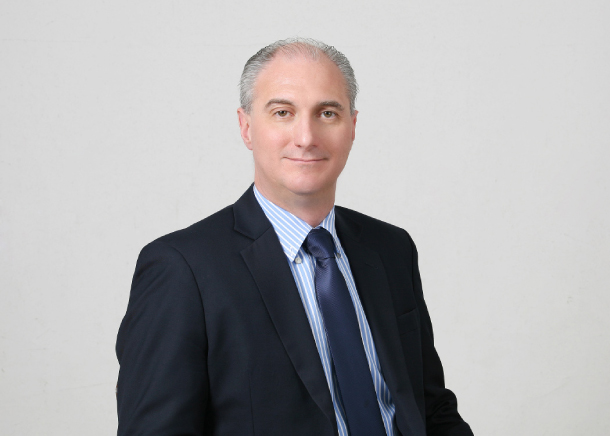 GM Executive Vice President Barry Engle said Roberto Rempel has been nominated as the representative director of the board at GM Technical Center Korea.

Rempel joined GM Brazil in 1982 and was appointed as executive chief engineer at GM’s global vehicle program in 2015.

“Roberto Rempel’s experience and deep knowledge of GM’s global engineering and the engineering capability in Korea will be critical to the long-term success of the GM Technical Center Korea,” said Engle in a written statement Thursday.

GM appointed a total of six board members including Rempel. The Korea Development Bank, the second largest shareholder of GM Korea, is entitled to appoint three board members and SAIC Motor is allotted one position.

The controversial spinoff of GM Technical Center Korea, an R&D unit, was protested by the Korean unit’s labor union, who claims it is the U.S. auto giant’s long-term plan to eventually withdraw from Korea.

The union has been staging a round-the-clock protest since Monday.