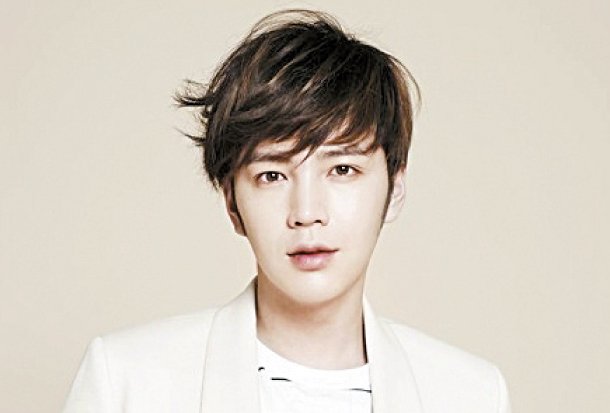 Actor and singer Jang Keun-suk’s fans have taken matters into their own hands and are taking legal action against those posting malicious comments online.

According to the actor’s agency Tree J Company on Friday, Jang’s official fan club Cri J recently filed a defamation complaint to police against people who have been spreading slanderous comments about the actor.

Since August, the fan club has collected around 20 million won ($17,664) through various fund-raising events and will use the money to defend the actor’s reputation.

The agency added that it would also be taking legal action against those spreading false facts about its artists in order to protect their fundamental rights.

Jang has been serving his mandatory military duties as a public service worker at the Seoul Metropolitan Fire and Disaster Headquarters since July.