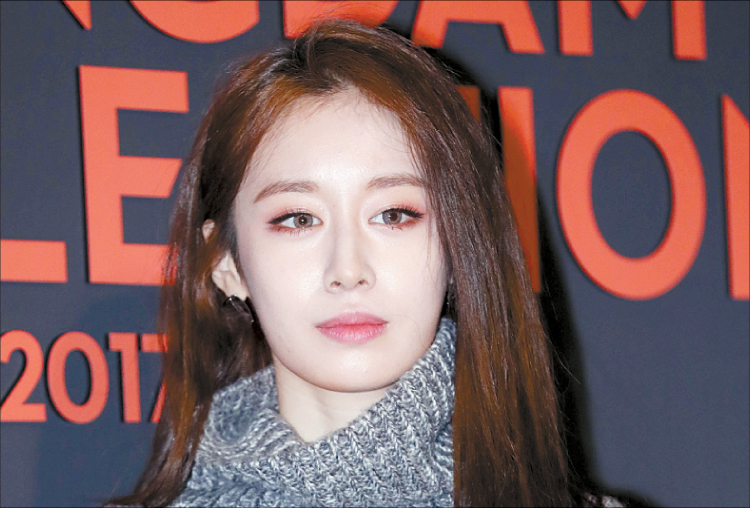 “We will be in charge of Jiyeon’s management in Korea,” announced the agency on Friday. “We will do our best to fully support her in her upcoming projects.”