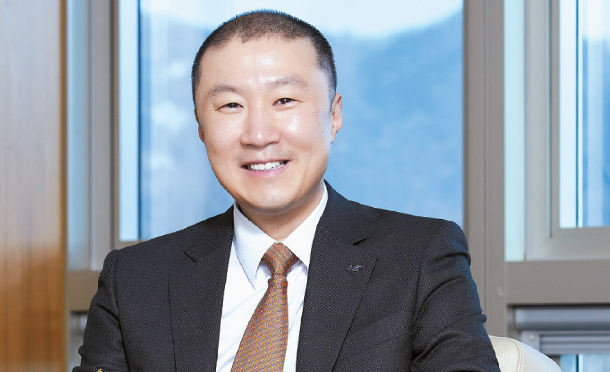 The LS Group announced the results of its corporate reshuffle of top-level executives on Tuesday. It promoted 28 of its senior executives, fewer than the 39 promoted last year.

The reshuffle indicates that the company is looking forward to a year of stability rather than expansion.

“The number of promoted executives was reduced in preparation as slow growth is anticipated for the global economy next year,” LS said in a statement. “CEOs of main affiliates remained unchanged so they can further stabilize the organization and help it strengthen internally.”

A notable promotion this year was LS Group Vice Chairman Koo Ja-eun’s appointment to the chairman position. LS Group has seven chairmen in total, with six of them in charge of main affiliates. Koo Ja-yeol is at the helm of the entire group.

Koo Ja-eun is the last among LS Group’s second generation leaders to join the ranks of chairman. He is the only son of Koo Doo-hwoi, who was one of LG Group’s co-founders. The LS Group spun out from LG in 2003.

Continuity will help in the pursuit of digital strategies, the group said.