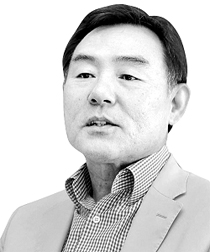 Byeon Yang-ho
The author is a former head of the Financial Policy Bureau of the Ministry of Finance.

The economy looks complicated, but it can be simply explained along the lines of a football game. To win, the team needs world-class players like Park Ji-sung and Son Heung-min. In capable hands, the economy can run well. But when good players are oppressed, the economy fails.

A fair playing field is needed for capable people to perform at their full capacities. In an unfair environment, those with muscles have an upper hand. With fair competition, capable people have a better chance. On a level playing field, good players can do their best and help revive the economy. Authorities have good reason to emphasize a fair economy.

The downside to fair competition is that there are always weak players: abilities differ. A democratic state should help bolster the competitiveness of the weak as they also need a fair chance. The government is right in its impulse to help those left behind.

There are two ways for the government to help the weak. One is an anti-market approach. The government can bend the rules to give handicaps to those with greater advantages. It can upgrade part-time or contract workers to permanent status regardless of their individual capacities or the needs of their workplaces, or pay more regardless of their productivity. It can force the sharing of the fruits earned by able people.

That method does not work simply because it goes against the principle of fair competition. Able people will be discouraged from doing their parts. It is just like expecting former Premier League football player Park Ji-sung to make a goal without giving him a ball. 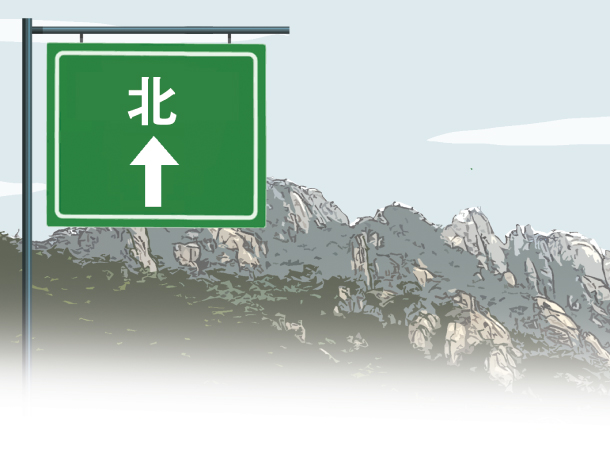 The French Revolution offers a good lesson. The revolutionaries led by Maximilien Robespierre shaved the price of milk to curry favor with the working class. When milk prices went down, farmers gave up raising milk cows. When supplies became short, prices shot up and left little milk for the working class and poor.

The South Korean government has chosen the bad method. Data explicitly shows that people’s livelihoods have worsened, particularly on the bottom-income rung. All socialist countries failed with this method. State interference in supplies and prices has never succeeded.
Another method is respecting the market economy mechanism. The rules are applied equally to all players. Those who earn more are taxed more and the government uses the revenue to help the poor. The government builds meaningful social security nets. All developed economies adopt this method. Then able people can go on demonstrating their abilities with passion. The government helps the others out to help them keep up.

The Korean economy should pursue the latter direction to move forward. To do that, a lot must be done. Various programs should be made available to ensure that everyone has access to the benefits of a minimum living standard. Complicated welfare programs should be rationalized. The government should do away with useless programs and put funds to a better use. The Moon Jae-in administration’s ever-sprawling welfare programs cannot last under its current system. The government must opt for the second methodology before it is too late.

An official in the Wei Dynasty in northern China during the Warring States Period (475–221 BC) believed the ruler’s policy would bode badly for the kingdom. So he told the king a story. “I met a man on my way to the court. The man was headed northbound, but claimed he was going to the state of Chu in the south. So I asked why he was insisting he was going north when he should be heading south. He said that is because the horse wants to, because my pockets are full, and because his horseman deals with the horse well. So I advised him that regardless of hundreds of excuses, he would be further and further away from his final destination if he did not change direction now.”

The Moon administration wants to create an economy that can serve everyone. Its intentions are noble. But the problem is that it is going in the opposite direction from the goal: it has taken the wrong path. It should be headed southward, but is going northward. The faster it moves, the further it is moving away from its destination. It is a pity that it is still sticking to the wrong direction when it is not too late to turn around.