Winner will drop song this month

Winner will drop song this month 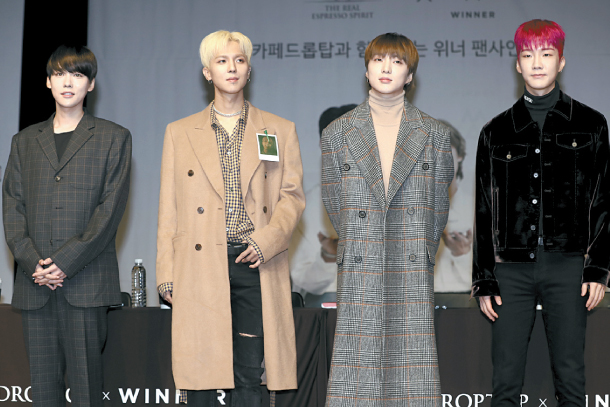 Boy band Winner is set to release a single by the end of the month.

The news comes after the YG Entertainment CEO Yang Hyun-suk announced on Monday night that the group would return with a new full album in February, after the group finishes up their world tour, which kicked off in Seoul this August.

The new release comes eight months after their latest album “Everyd4y,” which was released in April.

The music video of “Really Really” hit 100 million views in YouTube on Dec. 6.