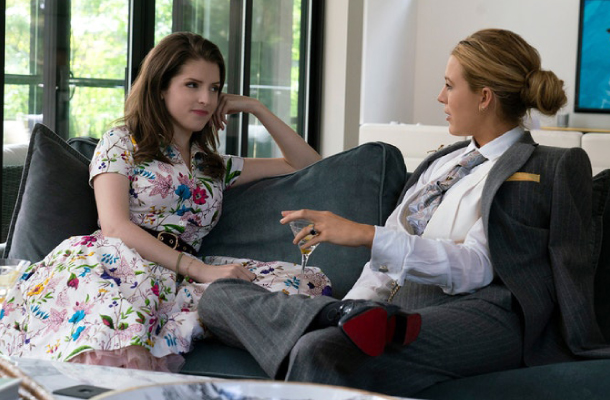 Based on a novel by author Darcy Bell, this movie revolves around two women: the wealthy and glamorous working mother Emily (Blake Lively) and a widowed mother named Stephanie (Anna Kendrick) who is a passionate mommy vlogger and active volunteer for community and classroom activities. The two quickly become friends through their sons who go to the same elementary school. 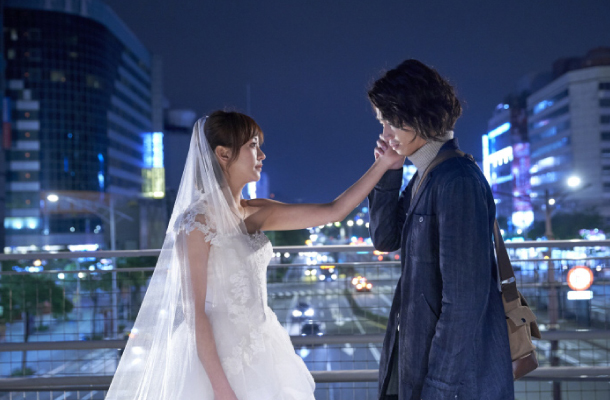 A remake of the 2009 Korean romance movie of the same English title, “More than Blue” is a sad story about a terminally ill man who keeps his sickness hidden from his loved ones.

Directed by Gavin Lin, the story revolves around two orphans: K (Liu Yi-hao) and Cream (Chen Yi-han), who have lived together since they were 16. They are more than friends, but cannot be called lovers. The pair work at a record label where Cream is a songwriter, and the two rely on one another for the emotional support.

One day, K learns he is dying, but refuses to reveal his illness to Cream because he fears that the news of his death will be too much of a blow to her. So he instead chooses to find a suitable spouse for her.

In Stockholm, a vigilante hacker named Lisbeth Salander (Claire Foy) is hired by the conscience-stricken computer programmer Frans Balder (Stephen Merchant) to retrieve Firefall. He believes that Firefall - a program he developed for the National Security Agency to access the world’s nuclear codes - is too dangerous to exist.

Lisbeth gets the program, but it then gets it stolen by mercenaries, led by a person named Jan Holster, who tries to kill Lisbeth but fails. Lisbeth goes to her ex-lover Mikael Blomkvist to help her identify her assailants. Blomkvist finds out that Holster used to work for Lisbeth’s late father, and is now connected to an elusive international crime syndicate. Lisbeth tries to alert Balder, but fails.

Holster murders Balder and frames the crime on Lisbeth, putting her in a difficult position from which to reach out to the police.

“The Girl in the Spider’s Web” is adapted from David Lagercrantz’s novel by the same name.

Gyeong-min (Kong Hyo-jin) is a contract worker at a bank, and lives in a nearby officetel. Like many others in her shoes, she lives in fear of possible intruders. To create the impression that she does not live by herself, she hangs men’s underwear on the drying line and places men’s shoes at the door. But her efforts prove futile, and she experiences a series of events that threaten her security, like a stranger attempting to unlock her door in the middle of the night.

Gyeong-min calls the police for help, but is not taken seriously. Instead, they tell her that they can only start an investigation after something happens. Without the help of the police, she continues to experience unsettling occurrences.

Directed by Lee Kwon of “My Ordinary Love Story” (2014), the movie is based on the Spanish psychological thriller “Sleep Tight” (2011).

From director Christian Rivers, who was the visual effects supervisor of “King Kong” (2005), “Mortal Engines” is an adventure fantasy story adapted from the young adult book series by Philip Reeve.

The story is set in a post-apocalyptic world, where humans live in moving cities that devour smaller towns. A mysterious young woman named Hester Shaw (Hera Hilmar), along with others, including a dangerous outlaw and a social outcast, decide to prevent London - depicted as the giant, predator city on wheels - from devouring everything in its path.

The movie was co-produced and co-written by Oscar-winning director Peter Jackson, known for “The Lord of the Rings” trilogy 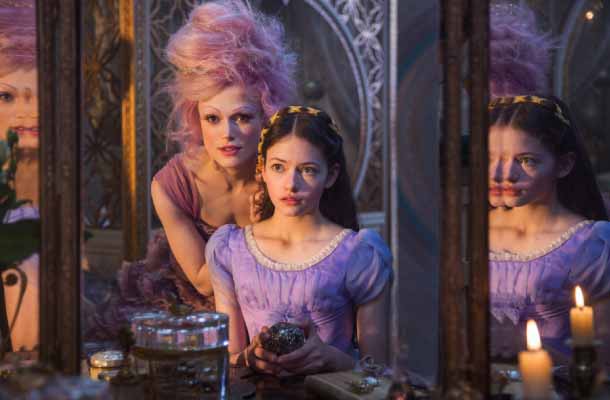 A live-action version of the classic Christmas story, “The Nutcracker and the Four Realms” features a fearless young intelligent heroine named Clara (Mackenzie Foy), who has difficulty getting over the death of her mother. Feeling lethargic and filled with grief, she questions her place in the real world, and also has difficulty getting along with her father (Matthew Macfadyen).

On Christmas Eve, Clara receives a locked egg-shaped music box with no key from her father, which was given to him by his late wife. Determined to find out what’s inside, Clara starts a journey to find the key. In the process, she gets to enter a far-away land - the four realms that her mother created. There, Clara encounters the Nutcracker soldier (Jayden Fowora-Knight), the bubbly Sugar Plum (Keira Knightley) and Mother Ginger (Helen Mirren), and helps settle the world that has lost peace.

The film was co-directed by Lasse Hallstrom and Joe Johnston. 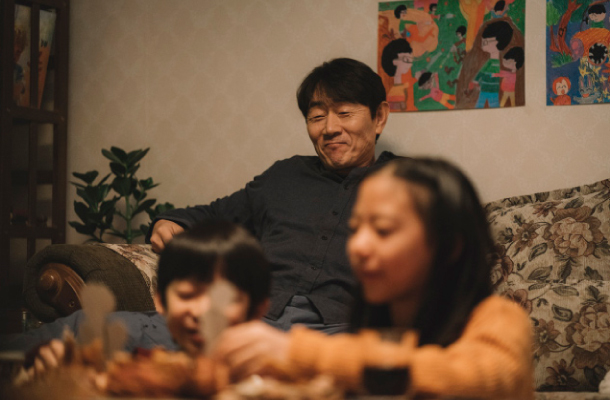 Behind the scenes, however, the government and the IMF’s managing director (Cassel) are negotiating a bailout package. While the vice minister of finance (Woo-jin) sees the bailout package as an opportunity to restructure the entire country, others, like Si-hyeon (Kim), a senior analyst at the Bank of Korea, warns senior government officials of the massive side effects the bailout would cause to Korea’s economy.

Outside the negotiation, the film also tells the story of Jeong-hak (Yoo), a banker-turned investment consultant who accurately predicts Korea’s economic predicament and makes a massive investment based on his prediction, and the owner of a small factory (Huh) who falls into a massive debt.

The follow-up to 2016’s “Fantastic Beasts and Where to Find Them,” again directed by David Yates, features the adventures of Newt Scamander (Eddie Redmayne), Jacob Kowalski (Dan Fogler), Tina Goldstein (Katherine Waterston) and her sister Queenie (Alison Sudol), as they fight an evil force creeping into the wizarding world.

After the dark wizard Gellert Grindelwald (Johnny Depp) escapes from the custody of the Magical Congress of the United States of America, he attempts to build a loyal following to destroy the peace that had existed between the magical beings and ordinary people.