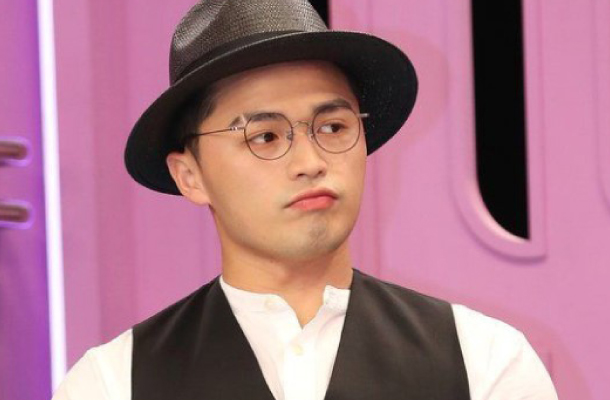 Weeks after it was revealed that rapper Microdot’s parents were alleged to have pocketed money from their friends and family some 20 years ago, the rapper has reportedly fled his home and gone off the grid.

Rumors began circulating on Nov. 19 after an anonymous internet post stating that the rapper’s parents fled the country in 1998 after stealing money in 1997, hit the internet.

The rapper, who had initially denied the rumors and threatened to sue for defamation, came forward with an apology on Nov. 21 and stepped down from all his television work the following week.

SBS show “E-news Exclusive” reported on Tuesday night that the rapper had apparently sold his house and fled the country without notifying anyone.

According to the report, Microdot has remained silent in local press, and local police cannot get a hold of him either. “The house has been sold,” a real estate agent told “E-news.”

Local police have requested Interpol publish a Red Notice for the rapper’s parents, who are currently said to be living in New Zealand.