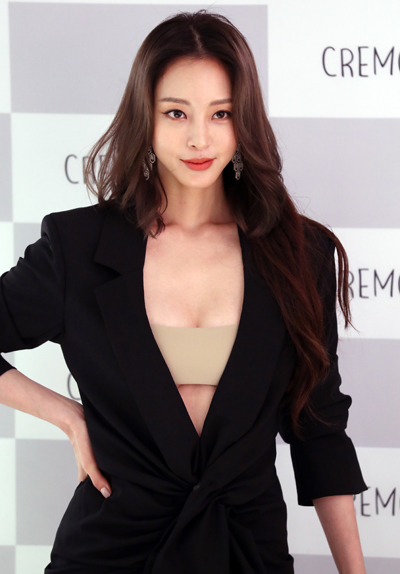 Actor Han Ye-seul is returning to the small screen after a year-long hiatus.

According to her agency Partners Park, Han will star in the upcoming SBS series “Big Issue,” which features the story of a character who chases after celebrity scandals.

She most recently appeared in the 2017 MBC drama “Children of the 20th Century.”

In the series, Han will play Ji Su-hyeon, a zealous editor-in-chief at Sunday Media. She once dreamed of becoming an impartial journalist, but instead she becomes a notorious pro at chasing after celebrity scandals.