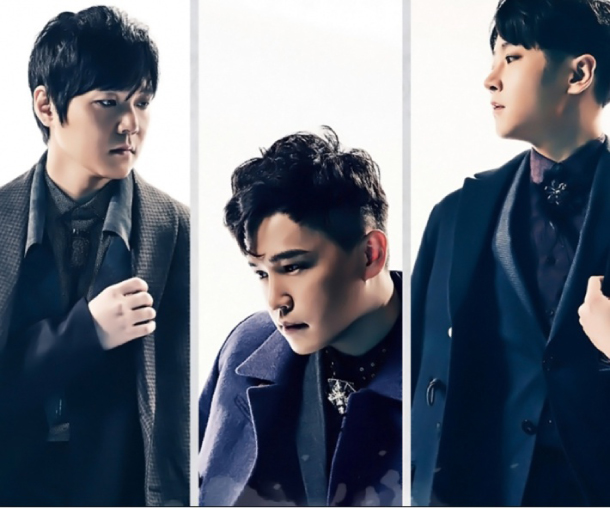 Rock band M.C The Max are making a comeback after a three-year hiatus.

The band’s agency 325E&C posted a teaser image on their official website on Friday, signaling the long-awaited return of the band with their ninth album.

“We finally have good news of a new album that the fans have been waiting for,” wrote the agency. “M.C The Max’s ninth album ‘Circular’ is coming soon.”

The band will embark on a concert series beginning with two concerts on Dec. 21 and 22 at Jamsil Arena in southern Seoul, followed by Busan, Daegu, Gwangju, Jeonju in North Jeolla and Ulsan.