Ben to file complaint against trolls

Ben to file complaint against trolls 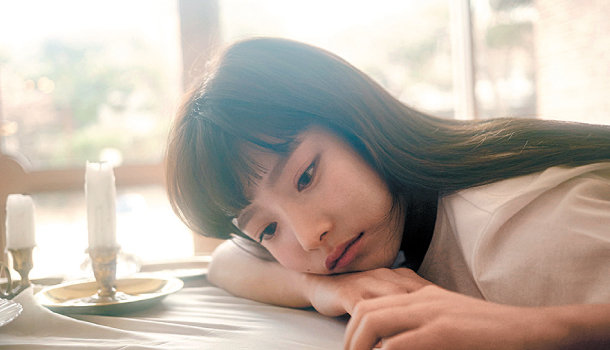 Singer Ben will be taking action against malicious comments made online about her latest song “180 Degree,” her agency Major9 said on Tuesday.

Ben and her agency had been suspected of manipulating local music charts to get the song to the top of the charts, such as Melon’s streaming charts, where it has been since its release on Dec. 7.

“We’re seeing too many malicious comments regarding Ben online, dealing with false and unidentified stories,” said the agency. “We cannot overlook this any more, and so we will be taking legal action against them.”

Fans began to take notice of the song’s unusual performance last week after the song consistently outperformed popular tracks from major artists like Mino, Jennie, Twice and Exo - a rare feat for a ballad singer to pull off.

The agency is gathering evidence and will be taking what it finds to police to file for defamation against the singer.