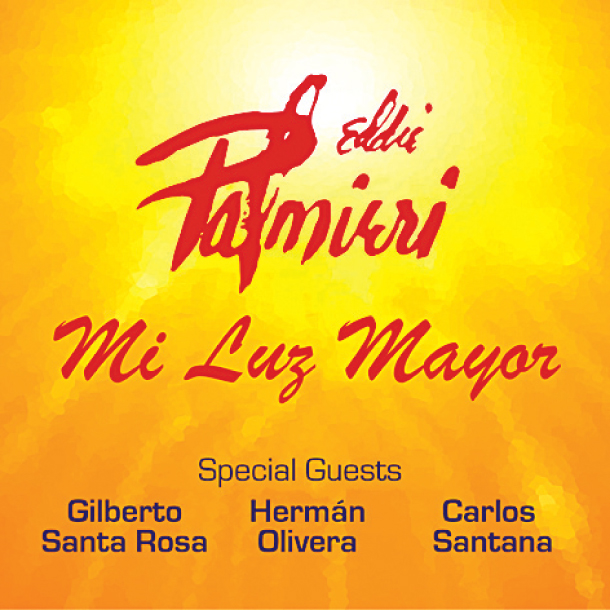 The Spanish Harlem New Yorker is a living legend and cultural treasure - chances are you’ve heard his melodies or tunes influenced by him during your last vacation in the Caribbean, or when you walked through Washington Heights on your way to the Cloisters.

“Mi Luz Mayor,’’ which loosely translates into “My Eternal Light,’’ is filled with bright, melodic tunes that are almost guaranteed to make you get up and salsa - or at least try.

The eight-time Grammy winner recruited dozens of renowned musicians for the album, including frequent collaborators Jimmy Bosch, Luques Curtis, Brian Lynch and Little Johnny Rivero. The album is comprised of eight salsa arrangements, along with three originals - “Mi Congo’’ featuring famed guitarist Carlos Santana, the title track and “Yo Soy Mulato,’’ an ode to his grandmother of African descent.

“Mi Luz Mayor’’ is sure to make you smile, tap your foot or even get up and dance, even if Latin jazz isn’t your go-to genre. Salsa lessons, however, are not included.