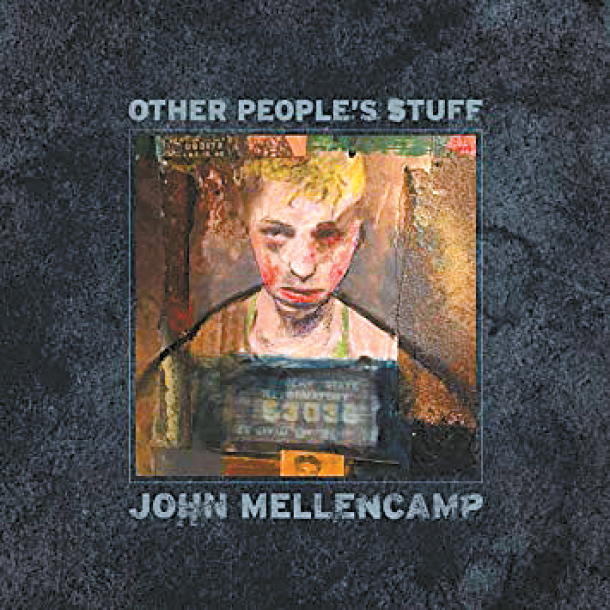 
In his youth, John Mellencamp was known to be cocky.

That brashness carried him to the big stage, where he became a stadium-scale rocker with an adventurous spirit.

He mostly fell short of the stature attained by contemporaries named Bruce Springsteen and Tom Petty, but he sometimes took bigger risks.

Mellencamp’s fearlessness is well-represented on his latest album, “Other People’s Stuff,’’ a collection of cover songs, some of them American classics, from four decades of work.

On the album, there’s a version of “Keep Your Eyes on the Prize,’’ the old civil rights anthem, which Mellencamp introduced at a White House event in 2010.

Mellencamp’s gentle interpretation may surprise those not expecting such soulful notes out of a white man from the heartland.

That’s an essential truth about Mellencamp’s career that this collection reinforces with gusto - that even when the songs are not his own, the man takes chances.