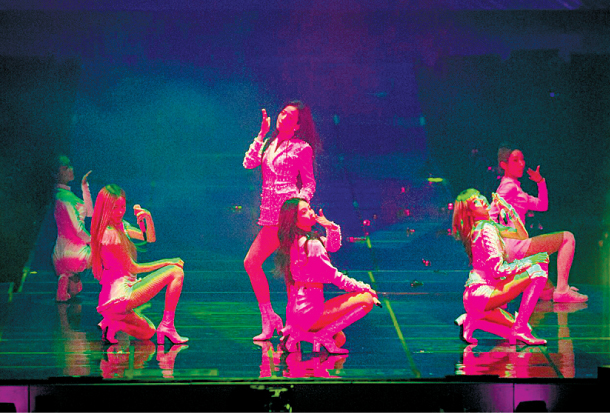 “Ninety-four percent of the views for ‘Ddu-du Ddu-du,’ came from [outside of Korea],” said the company. “Blackpink proved their power once again, by taking the first place again, one year after taking first place last year with ‘As If It’s Your Last.’”

Girl group Twice also had three songs on the top 10 list, with “Heart Shaker” and “What is Love?” at the sixth and seventh place and “Dance the Night Away” at 10th. In fifth place was girl group Momoland’s “Bboom Bboom,” and eighth place went to boy band iKON’s “Love Scenario.” Girl group Red Velvet’s “Bad boy” placed ninth on the list.