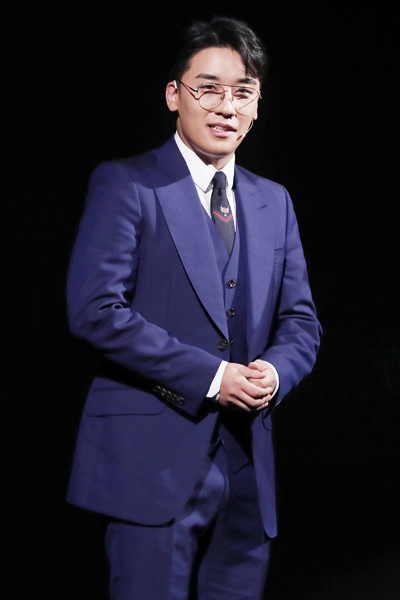 Seungri from Big Bang and Kang Seung-yoon of boy band Winner have taken time out of their schedules to give back to those in need.

On Tuesday, Kang donated 30 million won ($26,630) to the Seungil Hope Foundation to help those suffering from amyotrophic lateral sclerosis, otherwise known as Lou Gehrig’s disease. He previously donated 5 million won in June, according to his agency, YG Entertainment.

“I’m so proud and grateful that they are doing good for the world,” said rapper Sean, head of the Seungil foundation. “We’ll do our best to give hope to those suffering from the disease in the future.”

Seungri will be embarking on his world tour in January, starting with a show in Hong Kong on Jan. 12. Kang’s group Winner released a new song, “Millions,” on Wednesday.