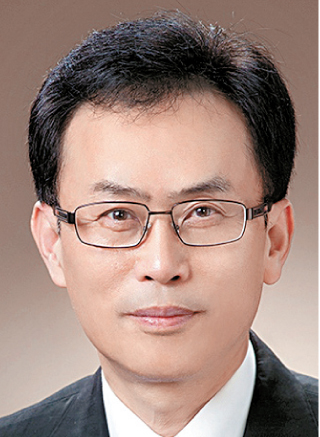 The Lotte Group made big moves in the ranks of its chief executives Wednesday - moves that signal the intention to make a big leap following return of Chairman Shin Dong-bin to the helm.

Two heads of Lotte Group’s four major business units were replaced, while 16 CEO appointments were announced at affiliates. This is the largest change among the group’s top management in years.

“The annual reshuffle for 2019 can be summarized in two points: a generational change to younger leadership and performance-based assessments,” Lotte said in a statement.

“With the business landscape changing fast and the competition becoming fiercer, difficulties are sure to continue. In order to prepare for future growth, we decided that it’s time the company underwent a vast change.” 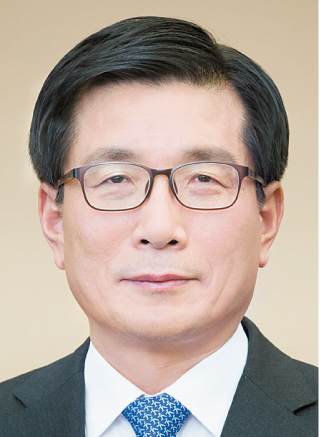 This is also the first reshuffle since Chairman Shin returned to the office in October after serving eight months in prison for bribing former President Park Geun-hye.

In 2016, he announced a grand plan to reform the group - the “New Lotte” plan - by creating a holding company structure and strengthening its chemical and retail businesses. The police investigation and the detainment put those plans on hold, but the large-scale reshuffle shows that Shin is determined to finally put the grand plan in action.

The most prominent changes were the replacement of heads at two among Lotte Group’s four large business units. Lotte Chemical President Kim Gyo-hyun was appointed the head of the chemical business unit. Kim joined Honam Petrochemical Corporation in 1984 and the company’s name was changed to Lotte Chemical in 2012. Kim has served as Lotte Chemical’s president since last year.

The food unit head was replaced by Lotte Foods President Lee Yeong-ho, who entered Lotte Chilsung Beverage in 1983 and who has led Lotte Foods as president since 2012. Leaders of the other two business units, retail, and hotel and service remained the same.

“With this year’s reshuffle, we plan to strongly push Chairman Shin’s initiatives for digital transformation and expanding global businesses in order to prepare for expansion in the next 50 years,” Lotte said.