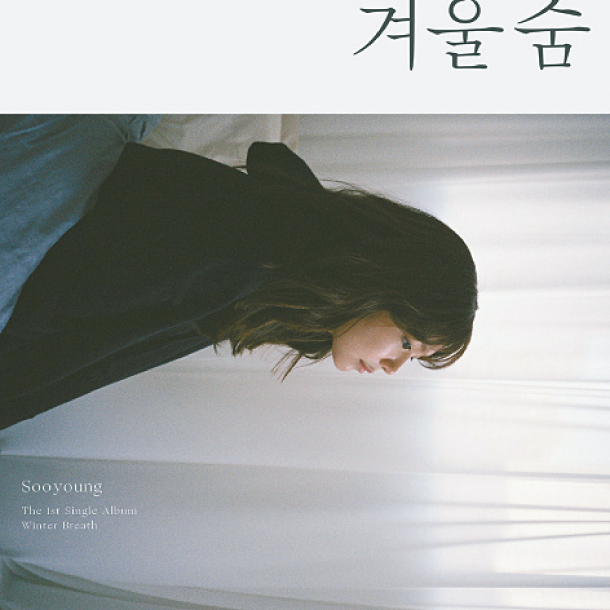 Sooyoung of Girls’ Generation officially kicked off her career as a solo artist on Thursday.

“Winter Breath” touches on the cold loneliness people feel every winter, especially when they’re alone. Sooyoung is said to have participated in writing and making the songs.

Aside from her music career, Sooyoung is currently filming the drama series “I Married My Anti-Fan” (translated), which will premiere next year.