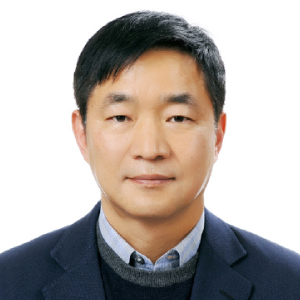 Posco on Thursday reformed its organization to strengthen its non-steel and battery business and brought in outside experts to lead newly established teams, breaking away from its habit of promoting executives from within.

It is the first regular reshuffle under the leadership of Posco CEO Choi Jeong-woo, who took office in July. Since his inauguration, Choi has hinted at his intention to bring in outside experts to lead new business teams.

The non-steel business division is newly established. It will oversee the business strategy of Posco’s non-steel affiliates like trading company Posco Daewoo and constructor Posco E&C. Future growth businesses were previously handled by a smaller organization called the new business office, but the office was upgraded to a proper division through the latest reshuffle.

Under the division, the company established an office dedicated to fostering cooperation between industry and academia to nurture start-ups and solve youth unemployment problems. The office will be headed by another new hire, Park Seong-jin, professor of mechanical engineering at Pohang University of Science and Technology. Park was one of the candidates to become the first Minister of SMEs and Startups - a newly created post under the Moon Jae-in administration - however he voluntarily withdrew after controversies over his views about evolution grew. The steelmaker also added an organization dedicated to solving such trade issues as protectionist trade policies have hurt steel exports and market uncertainties linger. A new outside expert will lead the post, but Posco said it has not yet decided who. The decision will be announced in January. Jang Yoon-jong, former researcher at the Korea Institute for Industrial Economics & Trade, was scouted to head Posco’s own think-tank, the Posco Research Institute.