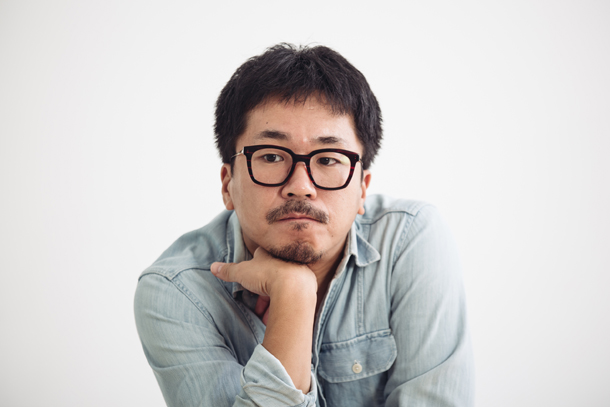 “We will actively communicate with Yang, a talented actor, director and entertainer, and we will give our full support to him,” the agency announced on Wednesday.