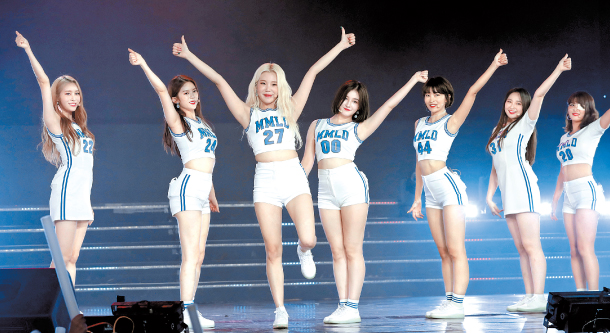 Girl group Momoland has garnered more than 300 million YouTube views with the video for their 2018 hit song “Bboom Bboom.”

The success of “Bboom Bboom” launched Momoland as a globally-recognized K-pop act for the first time since the group’s debut in 2016.

In January, the girl band is scheduled to go on a world tour, which will kick off in Dubai and take them to the Philippines, Vietnam, the United States and South America.